Yes, you read that correctly. While perusing a mass media channel this morning I took the clickbait (ha ha) and... 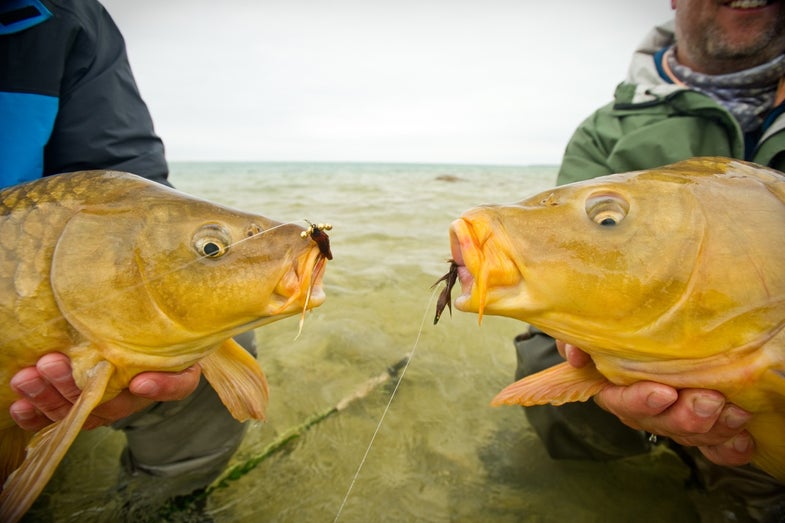 Yes, you read that correctly. While perusing a mass media channel this morning I took the clickbait (ha ha) and delved deep (ha ha) into a piece about how the Deputy Prime Minister of Australia wants to eradicate carp with a form of the herpes virus. Seriously.

I like fishing for carp on the fly rod, I truly do. I think they are one of the most worthy freshwater fish you can chase with the long rod. That doesn’t mean I think they are pretty though and having to pick one of those nasty little critters up with a ragging case of fish herpes sounds awful. Just awful…

Apparently CSIRO, Australia’s national science agency calls carp the “most invasive and damaging pests” and that it costs the country about $400 million dollars a year.

While most of the stuff I read on the subject doesn’t exactly explain why unleashing herpes in to a nation’s waterways sounds like a good idea over others it certainly got my attention. I’m just wondering why they don’t just call in these guys and skip all the nasty herpes conversation.

Carp anglers of Australia better get your rubber lips fix in now, as of May 1st this became official with the country authorizing almost 12 million dollars US to distribute the virus.