The newest trailer for the upcoming Confluence Films’ feature, Providence, has been released with the film set to premiere in... 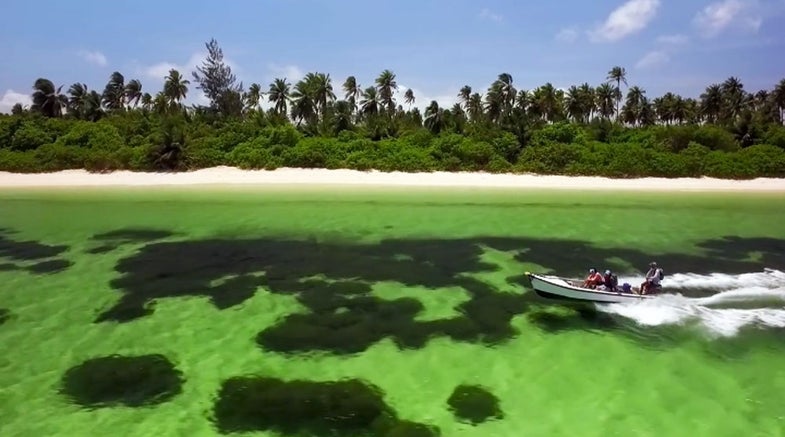 The newest trailer for the upcoming Confluence Films’ feature, Providence, has been released with the film set to premiere in October. Since 2008, Confluence has produced some of the most well-known films in the fishing industry, including Drift, Rise, Connect, and_ Waypoints_.

Filming for Providence took place in the fall of 2015 on Providence Atoll in the Seychelles. The new movie chronicles the group’s first trip back to Providence Atoll since the waters were closed to all fishermen more than six years ago due to the threat of pirates operating out of Somalia. The team spent three weeks exploring the atoll and fishing for multiple flats species, including giant trevally, bluefin trevally, bumphead parrot fish, bonefish, Indo-Pacific permit, trigger fish, milk fish, and more.