Do Bears Scare You?

While fishing recently in British Columbia, my buddy Duncan and I had a number of pretty cool grizzly bear encounters.... 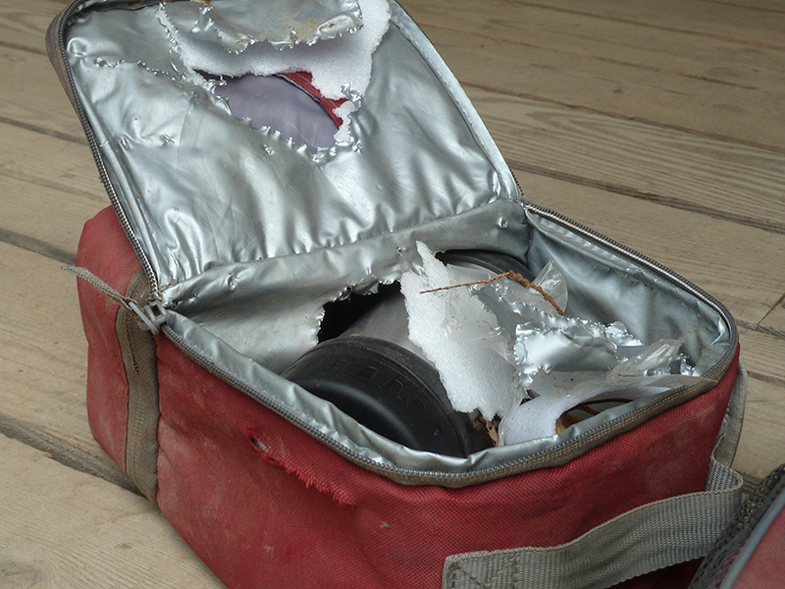 While fishing recently in British Columbia, my buddy Duncan and I had a number of pretty cool grizzly bear encounters. Nothing really scary. The first time, we had just ridden up the trail on quads to check out a run in the Dean River, and no sooner had we switched off the engines when a small grizzly stood up in the bushes about 25 yards away. He immediately ran off. I remember thinking in my head, like the “Louis Tully” character in “Ghostbusters,” “Okay… who brought the dog?” Then it dawned on me.

Bear sightings are much like shark sightings when you are diving. As the scene is unfolding, you really aren’t that scared or freaked out. You find yourself mesmerized, just watching the animal, thinking, “wow, this is really cool.” And then you go through a few minutes of “wow, did that just happen?” And then, you freak out a little bit after, swimming back to the boat, or in this case, hiking through the woods where the bear just was, and still close enough to smell him.

We had another encounter when a mama griz and two cubs showed up on the riverbank opposite us. Usually you don’t want to be anywhere near a sow with cubs, but they were well across the river. It was almost as if she were taking her kids out for a lesson. “Boys, look at these two human idiots waving long sticks in the river. You want to avoid these at all times, or you might turn out like them. Now let’s go do some real fishing!”

Before they went fishing, however, they did stop by Duncan’s quad and ate his lunch box (which was closed, and tucked in a container on the back of his quad). Lesson learned.