EPA Study: There Will Be No Trout East of the Mississippi in 90 years

Well… almost no trout. By 2100 there will only be one tiny population of trout found east of the Mississippi... 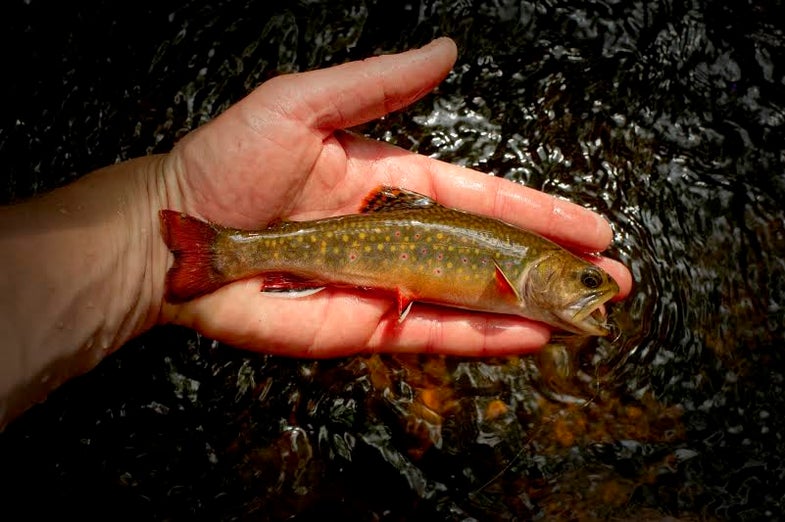 Well… almost no trout. By 2100 there will only be one tiny population of trout found east of the Mississippi River, according to the EPA (the last remaining population is expected to survive along the northeast border of Vermont).

The EPA study concludes that without any serious action on the climate change front, everyone east of the Big Muddy better like catching bass, carp, and catfish. Not that there’s anything wrong with those fish mind you, but reading this the other day put me in a pretty depressed mood. I mean, if this plays out as the science says, in just a few short generations the only place left to catch wild trout in the U.S. will be high, high up in the rockies and even those trout numbers will be greatly diminished.

Of course the study presents both sides and shows ranges for the fish with no action on our part and concludes: “Overall, unmitigated climate change is projected to result in a 62% decline in coldwater fish habitat by 2100, which includes approximately 440,000 acres of lost stream habitat.”

It also shows what we can save if we get off our butts and do something about it.

As my friend Todd Tanner of Conservation Hawks said the other day, “This isn’t the kind of legacy we want to leave to our kids and grandkids …”