How Much Does the Weight of a Reel Matter?

One of the most impressive new products unveiled at the recent International Fly Tackle Dealer trade show in Orlando last... 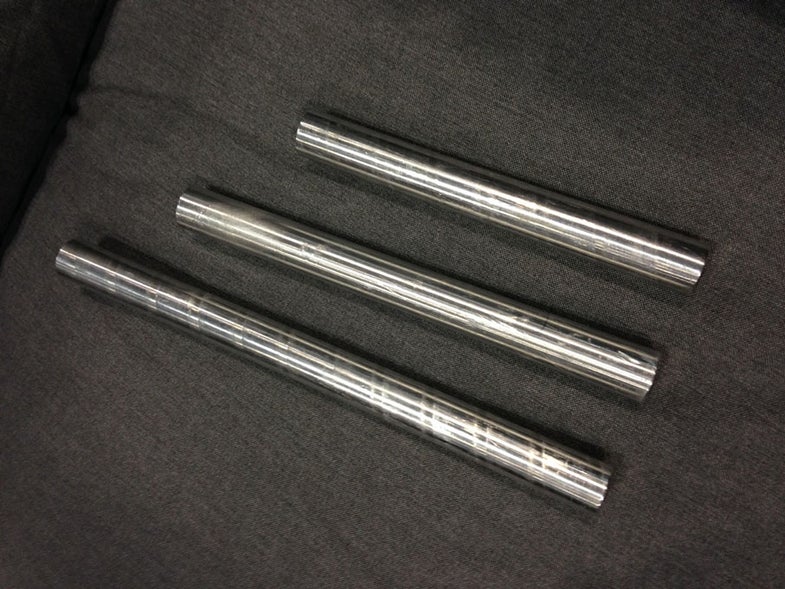 One of the most impressive new products unveiled at the recent International Fly Tackle Dealer trade show in Orlando last week was clearly the “Silver King” model that Nautilus is introducing. How big a deal? Well, despite the “Silver King” moniker (which clearly reflects the potential application to tarpon fishing), it also won in the freshwater category.

Why? because anyone who played around with this thing… it’s ultra lightweight, but has a very beefy drag system (like all Nautlius reels), could see how it could also be applied to a Spey rod and fishing for steelhead and salmon.

But I think it also forces a larger (or lesser) question in that I wonder exactly how important the “lightness” of a reel matters to the average angler. In some cases, it could be argued, that the reel is the counter-balance for the rod.

I personally like reels to be as light as possible, but some anglers like to feel weight in their hands in order to help them load the rod that they cast.

If you look at this photo, it represents the exact amount of aluminum that goes into building three different five-inch fly-fishing reels. Not surprisingly, the smallest bar of aluminum represents the weight of the new Nautilus. The other two rods exactly reflect models (which will remain nameless) that are among the most popular reels on the market today (at least in the salt).

My question to you is, all things being equal (and no, in terms of drag systems, they are NOT equal, and Nautilus has proven that to me, via the motorcycle tests and otherwise), how much do you care about the weight of the reel you affix to any rod? Is lighter better? Do you want an “anchor?” Or would you rather not feel the reel’s presence until it’s time to start cranking?