I’ll bet when you think of Colorado and fishing, 99% of your brains immediately go to trout, right? The truth... 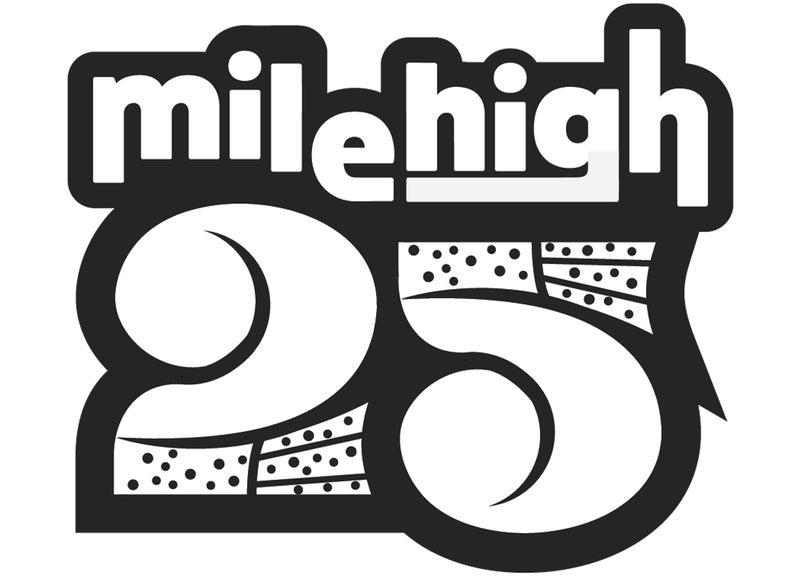 I’ll bet when you think of Colorado and fishing, 99% of your brains immediately go to trout, right? The truth is (Shhhh) Colorado has an exceptional warm-water scene as well. We’ve got plenty of pretty big impoundments, high mountain reservoirs, smallish quarries, and everything in between, and they hold a multitude of fish—from large and smallmouth bass to muskie, carp, wiper, pike, and about 20 other species.

I know plenty of others that, like me, enjoy chasing these fish on fly rods. Turns out that Anglers All, a local Denver fly shop, has come up with a bass ass idea for a two day tournament that pits Colorado fly anglers against 25 species of fish. Now I’ll be honest, I have to admit I’m not really one for tournaments or competitive fishing. That’s just not my bag, but this type of tournament would be a hell of a lot of fun. Basically, you have two days to catch as many of these species as you can on public water only. The rules are pretty straightforward and there’s a $2500 purse if you win. The dates of the tournament are June 25th and 26th of this year.

According to Doug Garvey, travel coordinator for Anglers All, “This will be the first tournament of its kind in Colorado.” He goes on to say that, “Basically, two man teams will fish over the course of two days and try to catch as many different fish species in that time period. The team with the most species caught will be the winners.” The entire state of Colorado is fair game. There are points allotted to each eligible species, but these are only in case of a tie.

If you’re in the area and love to catch all types of finned species on a fly rod, give the site a look-see, and sign up for what I’m sure will be a ton of fun.