This short film from American Rivers is an uplifting and poignant piece that is sure to start your week off... 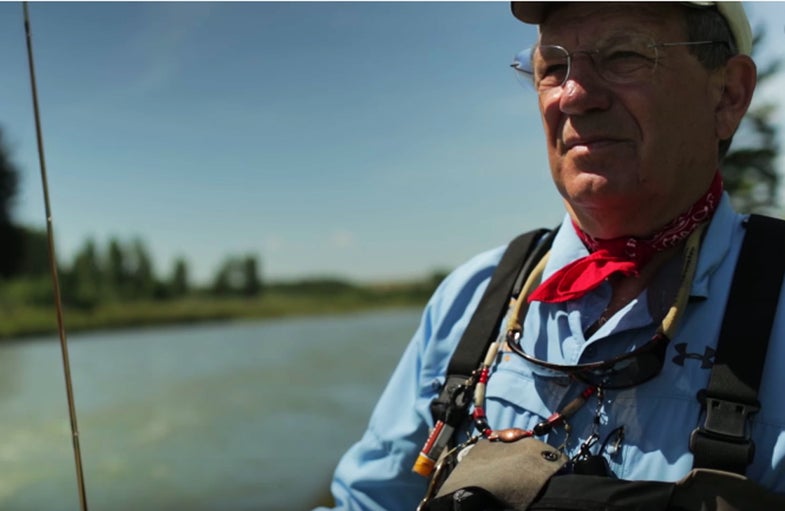 This short film from American Rivers is an uplifting and poignant piece that is sure to start your week off on a positive note, and to remind you of what’s important. The film is about river advocate and industry legend Jack Dennis, and how he helped protect 400 miles of the Snake River near Jackson Hole, Wyoming, under the National Wild & Scenic Rivers Act.

In the film Dennis says, “My job was to enjoy this beautiful country and give back for what it had given to me. And doing the Wild & Scenic bill and being involved in all the things here, I felt like I accomplished that.”

American Rivers says that its goal for the film is to celebrate Dennis’s achievement and to inspire folks to protect other waters—with the Wild & Scenic Rivers Act’s 50th anniversary coming up in 2018.