Three Tactics That Will Make You a Better Angler

I’m excited to head to Minnesota this weekend, where I’ll be speaking at the Great Waters Fly Fishing Expo. I’m... 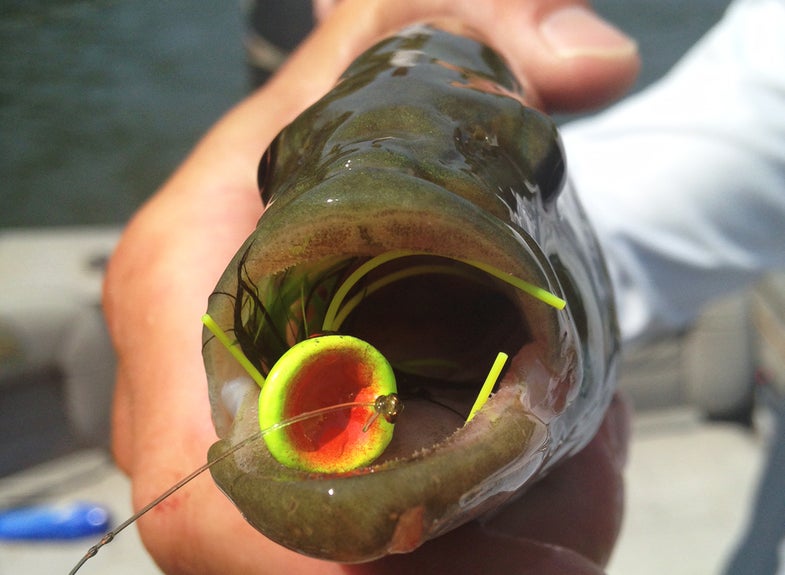 I’m excited to head to Minnesota this weekend, where I’ll be speaking at the Great Waters Fly Fishing Expo. I’m originally from Wisconsin, so it will be a near-homecoming for me. My topic will be “The 25 Things That Will Make You a Better Fly Angler.” Those of you who have followed FlyTalk for the past several years probably have a good idea of what I’ll cover, but here’s a primer:

My number one tip is to think like a fish and to coordinate your efforts around what fish tell you, rather than imposing your will on them. I suppose that you could beat fish with nymphs all day and that eventually a trout will gag on a fly, or commit suicide because it doesn’t want to deal with you anymore. But that doesn’t make you a smart angler as much as it does a persistent one. (Granted, there are virtues to both.)

Secondly, the best trout anglers are also bass anglers, carp anglers, pike anglers, and so on. Your mental “spice cabinet” can never be too big when you’re cooking up ways to catch trout, and some of those spices cannot be obtained only on trout rivers. Some of the best fly anglers learn a lot by using swimming baits or other crossover techniques. I don’t know, for example, how you can truly master Czech nymphing if you’ve never thrown a Carolina rig at bass.

One of my other key tips: Cast with your feet. In other words, walk into position—the right way—to make a 30-foot cast, because most of the time, you’ll catch more trout than you would have with an 80-foot hero cast.

This weekend, I will, of course, also cover some of the crazy adventure stuff, from fishing in Russia, in the jungles of South America, and beyond, and I’m happy to answer any questions people may have. The Great Waters Expo really does a great job of helping fly fishermen learn all aspects of the game, from fly tying and casting to approaching different species and getting the skinny on certain waters, both local and exotic.

To that end, I will be joined by a number of great presenters, such as fly-design wizard and fellow Coloradan Charlie Craven; my main man for Midwestern carp strategy, Dan Frasier; Wisconsin driftless guru Mat Wagner; renowned artist and adventurer Bob White; tarpon tagger Adam Marton; Jen Ripple of Dun Magazine; and a list of others too long to include here. So, if any of you are in the area and stop by, I’d love to meet. The event will be at Century College, in White Bear Lake, Minnesota, in the Twin Cities area. On Friday, March 18, I speak at 3 p.m., and then I will give the same talk at 1 p.m. on Saturday.

There will be exhibitors and such, too, and the event is coordinated by Minnesota Trout Unlimited, so it’s for a good cause. Tickets are $13 at the door. It will be a family gathering of fly-fishing folks, so don’t miss it.