Just in case you’ve been living under a rock the past year, let me remind you what nine Western states... 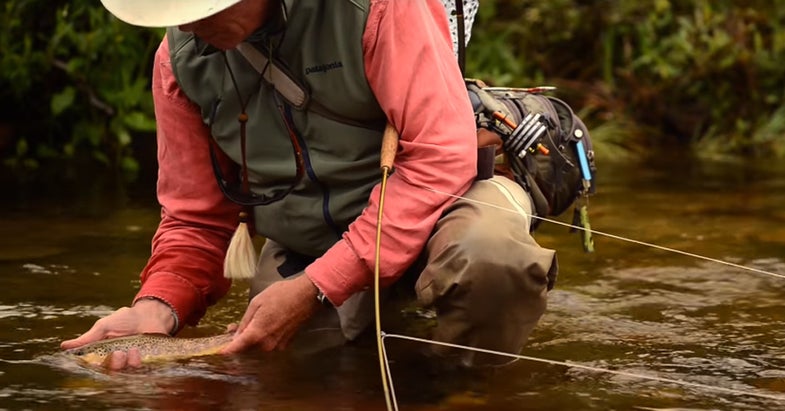 Just in case you’ve been living under a rock the past year, let me remind you what nine Western states tried to do earlier this year: They attempted to get bills passed that would’ve had the Forest Service and BLM give up your federal land to be managed by the states. Thankfully, hunters, anglers, and folks who love their public lands said no. The risk was too great to allow states to control these spaces. The problem is Congress is at it again, figuring out new ways to sell America’s public land to whoever has the most money. No matter where you fall on the political spectrum, as sportsmen I think we can all agree that public lands are a special thing that not many people in the world have to enjoy. We in the West are blessed to be surrounded by them. The gorgeous video above was shot, edited, and produced by my friend and photographer extraordinaire Josh Duplechain in one of my favorite valleys on earth. It features John LeCoq, founder of fishpond, who shares his love of public spaces and what they mean for anglers and their way of life. Watch it, reflect, and, hopefully, become inspired to speak up for the lands you love to hunt and fish.