What is the Center of the Freshwater Fly-Fishing Universe?

Every few years I like to revisit this notion of the “Center of the Fly Universe.” It’s silly, I know,... 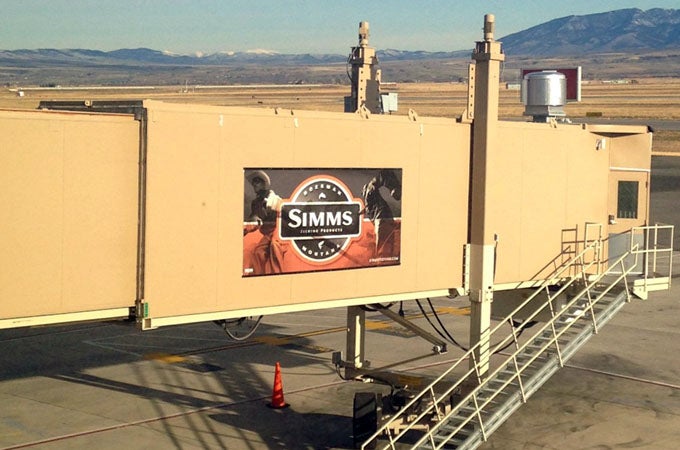 Every few years I like to revisit this notion of the “Center of the Fly Universe.” It’s silly, I know, because the “real” center is wherever you are fishing, whenever you are there. But this topic always generates good friendly arguments, which makes for decent blog fodder. So let’s focus on the freshwater (mostly trout) conversation for now.

A few nominees stick out in my mind if we think about this in regard to the following criteria: places where the fishing is actually really good, where companies are located, and where a strong percentage of the local population is heavily engaged in fly-fishing.

Bozeman, Mont., is on the list. Lots of great rivers are right there or within a short drive. And when Simms (one of many fly-fishing companies in that region) advertises on the jetways at the airport, that tells you something.

Then again, every time you give a nod to Bozeman, everyone in Missoula gets mad. I think the fishing rivalry is as fierce as the college rivalry. Missoula does have that whole “River Runs Through It” thing, but I’m not silly enough to claim that one region of Montana has better fishing than another. It’s all good.

The Catskills is arguably the “cradle” of American fly fishing. But is it still the center of the universe?

Bend, Ore., is a good contender, especially if you are a steelheader.

And let’s not forget Michigan. There are more species there than anywhere, and it’s an absolute freshwater paradise. Though some people in Bend, might suggest that the steelhead people catch in Michigan are not really steelhead.

But I’m still behind Denver. Highest concentration of fly anglers anywhere on the planet. And when my buddies in Montana are freezing in the fall or early spring, I’m fishing in short sleeves.

There, I dropped the puck. Now you play the game.