Why Not More “Quality Trout Management?”

Trout anglers can learn a lot from deer hunters, and bird hunters. At least they should when it comes to... 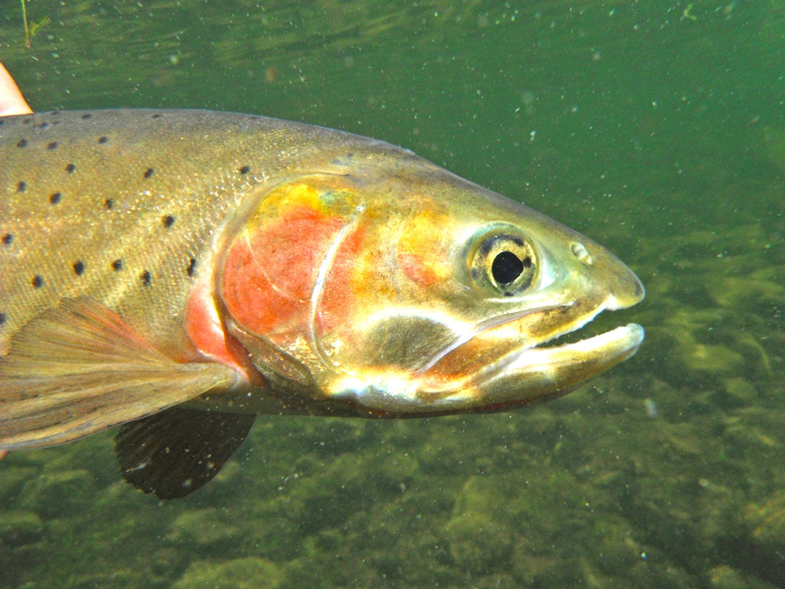 Trout anglers can learn a lot from deer hunters, and bird hunters. At least they should when it comes to managing fisheries.

I think we’re all starting to wake up to the fact that, in certain places, hatcheries, and hatchery fish, do more harm than good.

Don’t get me wrong. Without hatcheries, fly fishing as we know it would not exist in this country. I learned on hatchery fish. You probably did too. Hatchery fish in the right places, in the right contexts, are just fine with me. Hatcheries are ultimately going to stave off extinction for the greenback cutthroat trout.

The issue is when hatchery fish compete with wild fish. When people think the avenue to creating better fishing opportunities is dumping more trout in a river, they’re actually undermining the system. That leads to inferior genetics, smaller fish on average (ask people in the Northwest how big the Chinooks are these days), and in my opinion, LESS quality fishing opportunities, not more.

Deer hunters wouldn’t stand for that. Do you think anyone would go for increasing hunting potential by releasing a bunch of pen-raised yearlings into the wild to compete for food with wild animals?

How about if all the mallards we saw flying around shrunk to roughly the same size as quails? How do you think that would go over?

Yet still, for some reason, we lean heavily on hatcheries in many places when the real answer is habitat. That’s a mistake going forward, because as the government keeps looking for programs to cut, I’d imagine the hatchery business isn’t a safe long-term investment.

Mark my words. The main issue in fly fishing, going forward, is going to be placing a premium on wild fish in wild places. How do you feel about that?