How Good Are Your Rangefinding Skills?

Turkey season is always a time for lessons in humility, and one of this year’s lessons has been about my... 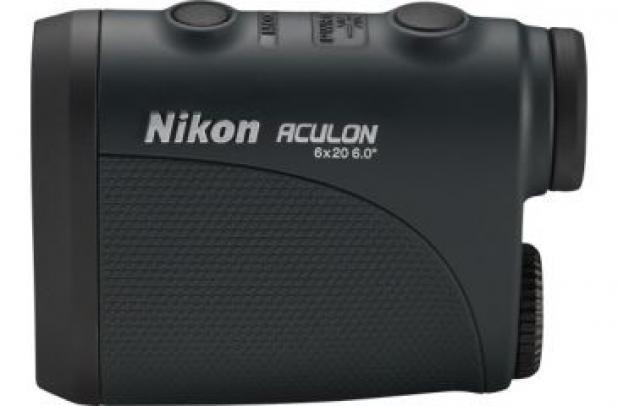 Turkey season is always a time for lessons in humility, and one of this year’s lessons has been about my range estimating skills.

Laser rangefinders have been around for a while but as a shotgun shooter and (I believed) an excellent judge of range, I never thought I needed one. I got one this year anyway because it looked like fun. Mine is a Nikon Aculon. It measures distances from 5 to 550 yards and has the virtue of being extremely affordable at $169. It is also very compact and light at about 4 ½ ounces, so I threw it in my turkey vest this spring.

It’s a neat little rangefinder, and guess what it’s telling me? It’s telling me my range finding skills aren’t very good any more. Anything that’s much past 35 yards, I have to add five or ten yards to my original estimate to make it agree with the Aculon. I have been getting better as the season wears on, but I realize now that shots at turkeys I used to think were 40 yards were, well, more than that. Manufacturers advertising super-long range turkey loads often mention that they are important for those occasions when you underestimate the distance to your quarry. I guess they’re right.

During my brief bowhunting career (sidelined by kids and bird dogs) I practiced estimating range all the time. I would pick an object ahead of me as I was walking down the street, estimate the range, then pace the distance. I had measured my average paces, too, so I could convert them to yards and I got to be quite good at estimating range at bowhunting distances. But, I am learning that rangefinding is like any skill other than riding a bicycle: if you don’t use it, you lose it.

Flying birds are especially tricky to range. I’ve had the chance on a couple of occasions to shoot flighted ducks while people stood behind me with rangefinders. As a rule of thumb, birds directly overhead are usually lower than you would guess (if you think about it, “treetop height” is only about 20 yards, and that’s if the tree is really tall), but birds that are up and away from you are always farther away than you think.