Bait is big business, especially in saltwater markets where said bait has to be trapped or caught with a rod... 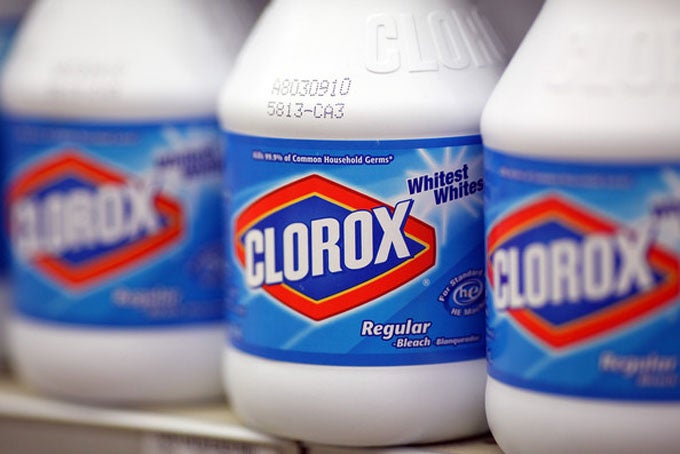 Bait is big business, especially in saltwater markets where said bait has to be trapped or caught with a rod and reel. As an example, in the Northeast, spot—which are small members of the drum family—are primo fall striper baits. Some years they’re plentiful, other years not so much. And when it’s a not-so-much year, you can pay $4 or more per spot in the bait shop.

In Florida, large live baitfish are probably bigger business than anywhere else. Over the winter, a shortage of goggle eyes had sailfishermen in the Keys paying mucho dinero to fill their livewells. So imagine the dismay of Boynton Beach, Fla., bait dealer Gary Case when he caught a competitor dumping two buckets of bleach in his bait pens.

According to this story on the Sun Sentinel website, Case’s security camera (which was smartly trained on the goggle eye pens behind the house) captured Alexander Ramer pulling up in his boat and going bleach crazy around 2 a.m. on May 31. The motive? It’s tournament season, and Ramer knew Case was taking large orders. Of course, Ramer is clearly not the sharpest fillet knife on the cutting board.

From the story:
The scales of justice would catch up with Ramer, thanks to the boat. Case recognized the vessel’s name, Xgeneration, because it was Case who had sold the boat to Ramer, his former neighbor, police said.

About 2,340 fish were killed, a total that included 170 dozen Goggle Eye and 25 dozen Speedo bait fish. Case, according to the report, said he sells the Goggle Eyes for $100 a dozen and the Speedos for $150 dozen.

Police estimated the loss to be worth about $20,000, while Case said Thursday that the loss figure is closer to $30,000.