All Quiet On the Great Plains

Overall Activity Status: With the rut winding down and colder weather settling onto the Great Plains, deer, and deer-hunting, activity... 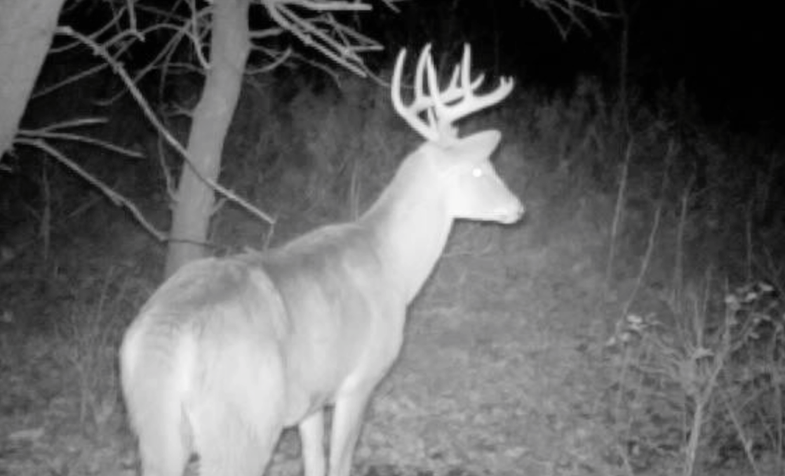 Overall Activity Status: With the rut winding down and colder weather settling onto the Great Plains, deer, and deer-hunting, activity has slowed to a crawl. The temperatures have really pushed deer back to a feeding pattern, though this does concentrate herds and gets any bucks still cruising out into fields scent-checking for the last hot doe of the year.

In south-central Kansas, Curt Frazell reports things have gotten tough. “All my big bucks have stayed nocturnal,” Frazell said. “I have passed a couple nice 3 ½-year olds the last couple weeks, but just can’t catch a break on any of the mature deer in my area. I think most of the big boys did most of there rutting at night. Will press on and hope for a cold December and fill my tag on a hungry mature buck.”

Sparring: None reported as bucks are more interested in recovering from the rigors of the rut than fighting. A localized hot doe may cue some light sparring, but I think we’re done seeing any bucks fight for the year.

Scrapes: In Nebraska, hunter Henry Obermeier has seen some scrape activity, especially as younger bucks are still out cruising. As you can see in the video above, I caught some similar activity on my spot in the Nebraska Panhandle.

Estrous Signs: Obermeier also reports some bucks in central Nebraska are still checking does. “Here in a week or so the yearlings should come in (to estrous) and the activity should increase,” said Obermeier.