Overall Activity Status: Last week I mentioned all of the moisture the Great Plains received earlier in the year, but... 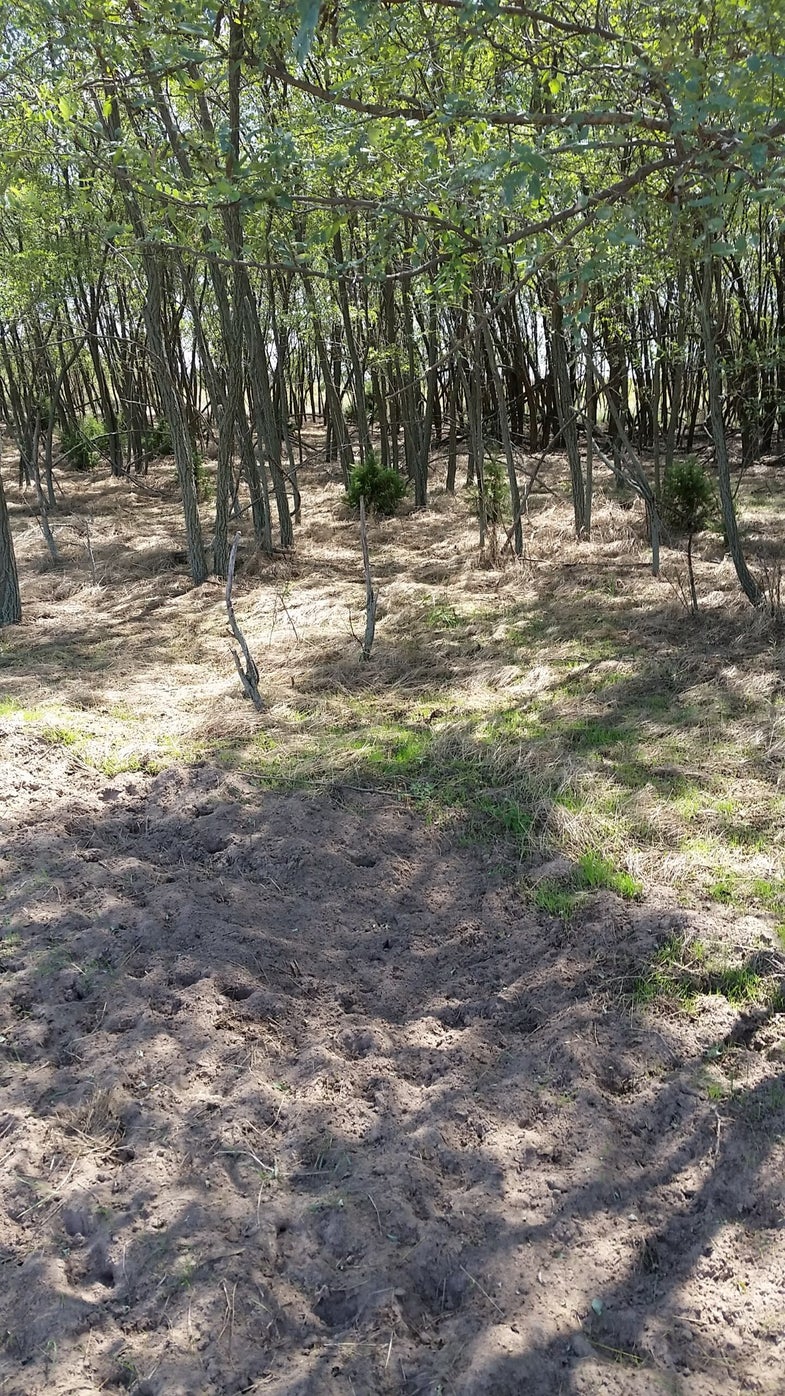 Overall Activity Status: Last week I mentioned all of the moisture the Great Plains received earlier in the year, but we must have gone over our allotment as the area is currently in a long and hot dry spell. While the current conditions haven’t stopped deer hunters, it does have farmers adjusting their field work, which, along with the heat, will affect deer behavior in the coming weeks.

In central Nebraska, hunter Henry Obermeier says deer are moving some in the evenings on the cooler days, but on “hot days you’re better off staying home as the deer don’t seem to start moving until right at dark.” He also reports mornings have been tough with most of his cameras showing a majority of the whitetails heading to bed around 5:30 to 6 a.m. “We sure could use a cool down.” Obermeier also notes that abundant insects from all those early rains seem to be really bothering the deer.

Sparring: Smaller bucks are starting to tickle antlers as they shed their velvet. Bachelor groups are breaking up which should encourage more encounters as bucks spread their range.

Rubs: Not much reported, though some trees and shrubs are showing signs of bucks scraping their velvet. Expect bigger bucks to be completely hard-horned within the next week to 10 days.

Scrapes: It seems early, but community scrapes, like the one in this photo from Daniel McVay, are popping up in Kansas, Nebraska, and the Dakotas. Kansas hunter Curt Frazell sent in the following info: “I got pictures of a very nice new buck which came in, made a scrape and was gone. After he made the scrape, every deer, buck, or doe checked it and also three other new bucks showed up to check it out.”

X-Factor: Along with the hot weather, maturing crops are affecting deer patterns as they move from summer feed to fall. Millet is coming out of the fields right now, with soybeans and sunflowers not far behind. The heat will probably speed up the corn harvest, which could be a good thing if corn comes out early and pushes deer into surrounding cover. In North Dakota, Mike DeGeus reports the beans are yellow and deer are hitting regrowth barley and wheat.