All the talk in the Great Plains has been of an early rut, as if the deer were going to... 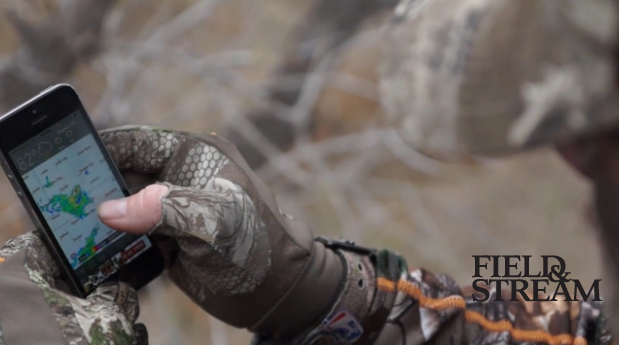 All the talk in the Great Plains has been of an early rut, as if the deer were going to get a jump on hunters and break out in full breeding mode this week. Jeff Danker, however, from Major League Bowhunter, taps the brakes a bit in this video, and I have every reason to believe he’s right. Danker, who was hunting in Kansas last week, confirms my observations from the southern half of the region: Scrapes are developing slowly in Kansas and Nebraska, and some of the smaller bucks are starting to cruise—but otherwise, the peak of the rut might still be a few weeks away. Still, deer hunters shouldn’t lollygag in this last week of October, as reports of bigger bucks have been on the rise.