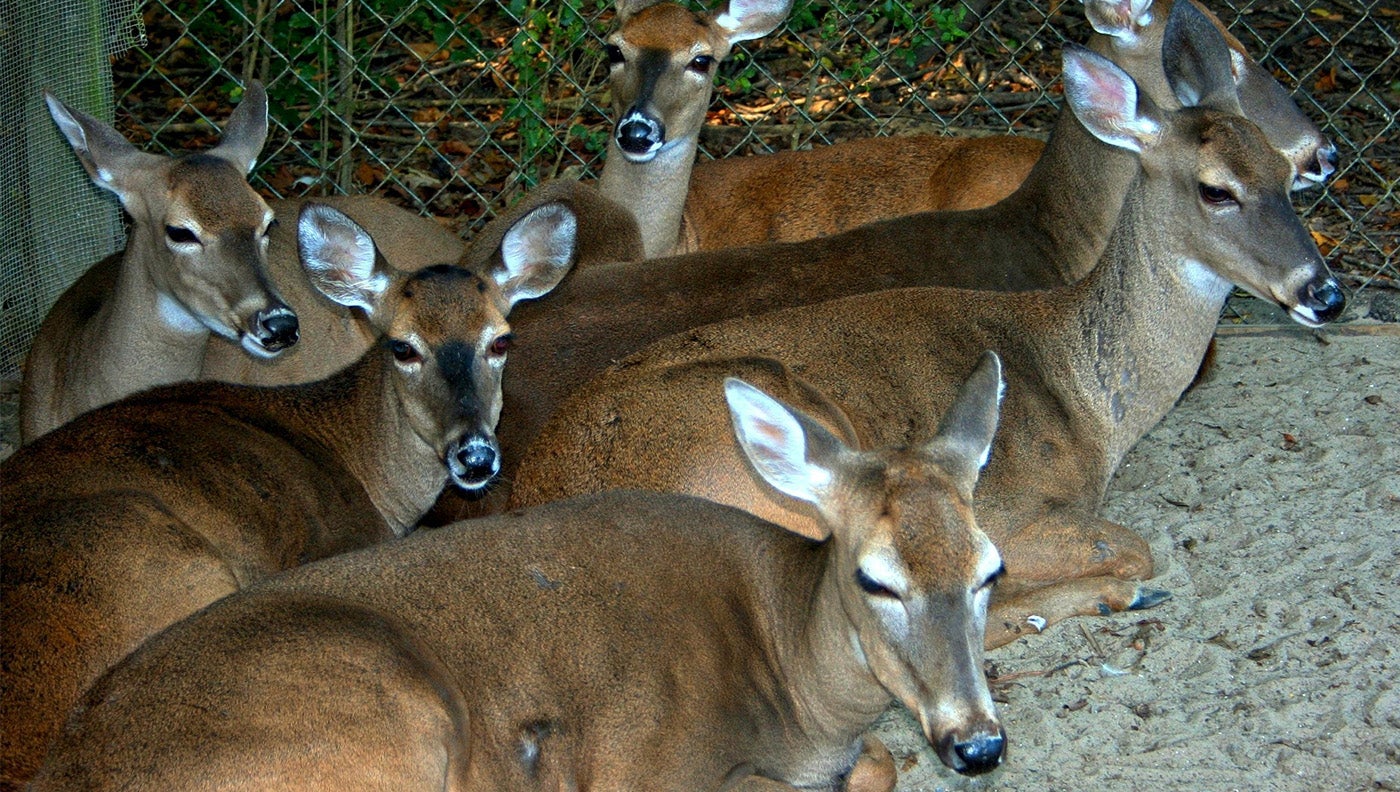 There are more than 250 captive deer farms in Minnesota. JamesDeMers from Pixabay
SHARE

Minnesota’s captive deer farms are back in the news, as Gopher State lawmakers look to combat Chronic Wasting Disease (CWD) with tighter restrictions on deer farmers. Only a few months ago, the Minnesota Deer Hunter’s Association (MDHA)—the state’s largest and most influential hunter’s group—called for the complete elimination of deer farms in the state, starting with stricter rules, a moratorium on new facilities, and an eventual phased buyout of existing farms. Field & Stream covered that news in depth here and here.

Now state legislators have entered the fray. Rep. Rick Hansen (DFL-South St. Paul) has proposed a ban on new deer farms, with additional requirements for existing facilities to strengthen fencing to prevent escapes, and increased testing for, and reporting of, CWD-positive animals. Hansen is also arguing for a prohibition on the transport of deer and deer semen from states or provinces where CWD has been detected.

According to the Minneapolis Star Tribune, both Democrat and Republican House members have proposed a ban on new deer farms, but a bill calling for a complete moratorium may not have sufficient support in the Senate. Meanwhile, the Minnesota Deer Farmers Association argue that they are being unfairly blamed for CWD in wild whitetails and that further regulations impact them financially and are an example of government overreach.

Legislators acknowledged these difficulties and several argued that deer farmers needed to be compensated. “Whatever our views are on deer farms at the moment, it’s incumbent upon us to alleviate some of this financial pressure that the state…and the DNR forced these small farms to endure,” Rep. John Burkel (R-Badger) told the Tribune.

Obviously a phased buyout of existing farms like the one proposed by the MDHA would be even more expensive for the state, but with a budget surplus of 9.25 billion, the state may well consider such a move, as legislators debate how to allocate the extra dollars. It certainly seems to have strong support among the state’s hunters, which is no small consideration for Minnesota lawmakers.