I’m always eager and optimistic for the season opener, but this year should shape up to be a great one... 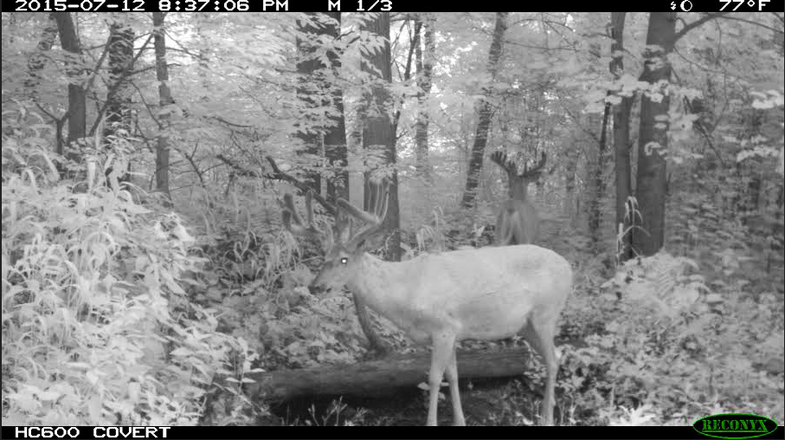 I’m always eager and optimistic for the season opener, but this year should shape up to be a great one in the North-Central region. Here’s why I think hunters across the upper Midwest are in for a banner fall (with a couple of qualifiers to cover my butt.)

[1] We had a relatively mild winter.

There were some deep snowfalls and intense cold (especially in northern Minnesota, Wisconsin, and Michigan), but in most cases, the spells were relatively brief. Most important, winter broke early this year. This means whitetails went into the spring in good shape, and my sources across the area have reported solid fawn crops and bucks showing great antler growth right out of the gate.

Or at least none that I’ve seen reported. As long as it remains that way, we should be well on the way to recovery. In fact, if EHD stays away for another season or two, we could see some fantastic trophies coming from the Midwest in the next several years. Since EHD lowers overall deer numbers, the bucks that survive the outbreak have less competition for food, and less social stress (competition from other bucks). That’s an equation that lets them grow to their true potential. In short, we get bigger bucks in the wake of EHD, and (fingers crossed) it looks like we’re entering such a period right now.

[3] Some older bucks got passed up last fall.

This is related to the recent mild winter, but more nuanced. Antler growth—especially in the northern reaches of the region—was generally suppressed last year, thanks to the brutal winter of 2013-14. Many mid-aged bucks made almost no jump in growth and were passed by serious trophy hunters. With an easy winter behind them, those bucks should blow up this year and express their true potential. While this won’t affect overall buck harvest much, the top-end trophies tagged by hunters should include some truly huge deer.

And now for the caveats. (The deer forecast is never 100-percent sunny.) The big exception to reason No. 1 above was Michigan’s Upper Peninsula, where after a second consecutive tough winter state DNR officials considered closing the deer hunt this fall. There will be a season, but UP hunters are going to have to look pretty hard for their whitetails. Also, heavy and persistent rains in parts of Iowa, Illinois, Missouri, and Indiana prevented farmers from getting crops planted this spring. While the lack of corn or beans won’t impact deer survival (whitetails did, after all, have plenty to eat before modern agriculture), hunters accustomed to strategies based on farm-crop hunting will need to adjust their game plans.

Overall, however, things are shaping up very nicely for the 2015 deer season in the North-Central region. I trust you’re all ready to see some good bucks.