Bucks Still Looking, But Rut Peak Past In Most Areas

Overall Activity Status: Deer activity has clearly lessened since the peak of the rut, but not to the point where... 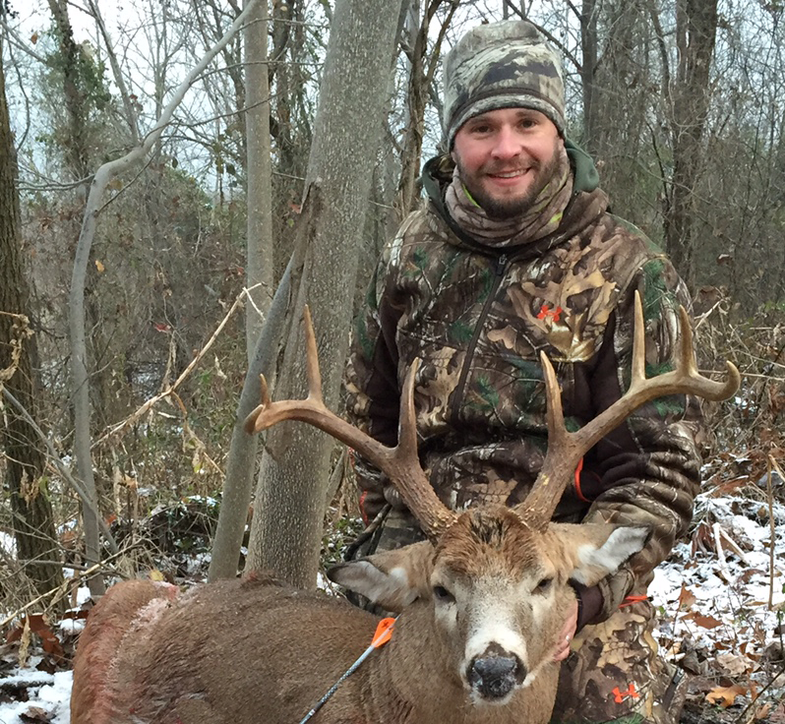 Overall Activity Status: Deer activity has clearly lessened since the peak of the rut, but not to the point where it was a week, or two, before the peak. This is not consistent throughout the region, though.

Fighting: Not much fighting now.

Rub Making: For a while, rubbing activity was more about aggressively thrashing antlers in brush instead of rubbing small trees. But not much of this is being seen now.

Scrape Making: The scrapes hunters reported seeing in previous reports are no longer being seen.

Chasing: If a doe comes into estrus, a buck will chase her.

Daytime Movement: Bucks are still looking for hot does, but finding few. Does are still feeding during all hours, although this varies considerably from day to day and hour to hour. The Old Trading Post in Hillsboro, Ohio, reported that both bucks and does are being caught on trail cameras during daylight.

At S&S Taxidermy Archery, in western New York, Jamie Wareham said that the rut peaked in the range of November 13, 14 and 15 in that area. Now they are still seeing deer feeding in fields, but those are mostly does.

Estrous Signs: A doe in estrus is uncommon now except in the far northern parts of the Northeast Region. Ken Eldridge, at Martel’s Bait & Sport in Laconia, New Hampshire, reported today that he thinks the rut is still peaking in his area.

From Edinboro Outdoors, western Erie County, Pennsylvania, Andy Buschak said that judging from entries in their buck contest, the rut there peaked November 7, 8 and 9 in his area. Buschak spent 10 days in Illinois very recently. During that time he saw numerous big bucks on the move during daylight. He said he saw about 150 deer chasing, fighting and mating.

X Factor: This really is not a bad time to hunt deer. Bucks have not lost their excitement, but few does will come into estrus for a few weeks. Scent trails, bleating or grunting can be effective hunting tactics. Rattling could work.

Our friend Rob Rogan had a successful hunt earlier this week in Jackson County, Ohio, as shown above. On Sunday, a great 8-point chased a doe near him. When Rogan bleated, the buck came toward him, but from downwind. It got his odor and ran. Tuesday morning the temperature was 13 degrees at sunrise, and Rogan’s buck was feeding when he dropped it. Other hunters in that area were not seeing many good bucks. Rogan feels the rut peak had passed in southern Ohio.