By the Numbers: The Rut So Far in the Northeast

Photograph by Andy Steiner So far, the rut sucks. Brantley called it first, and since I’ve been back from Colorado,... 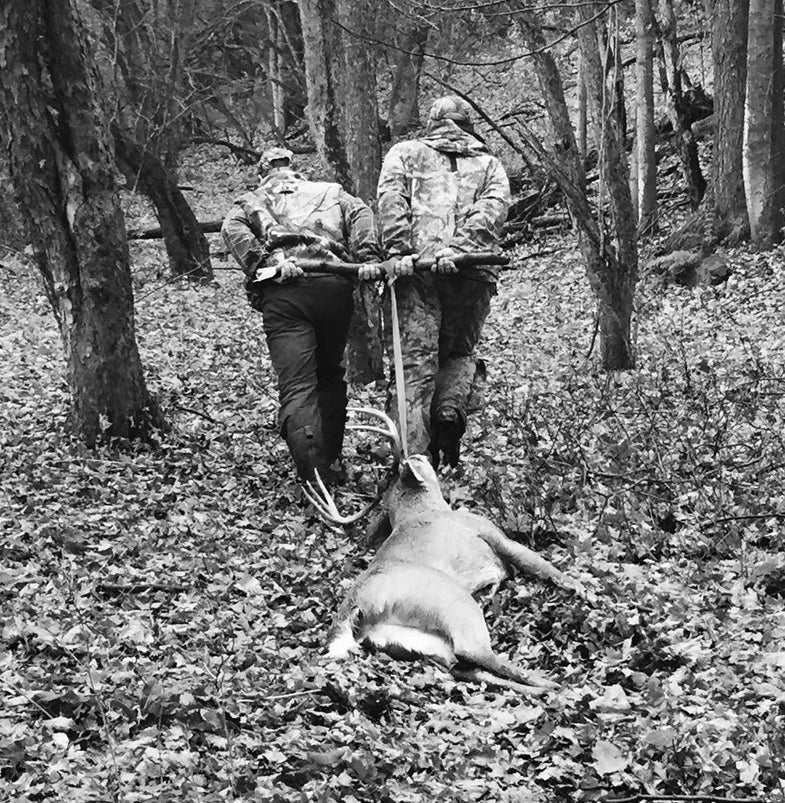 So far, the rut sucks. Brantley called it first, and since I’ve been back from Colorado, that’s all I’m hearing from Northeast deer hunters, too. With a cold front expected this weekend, things could improve dramatically, especially Saturday, but that’s not much consolation for guys who already burned up a week’s vacation to sit in the warm and the wet.

To understand just how bad it’s been, I called Andy Labonte, a crackerjack deer biologist with the state of Connecticut to look at the numbers.

When it comes to big deer, only 11 bucks with 10 or more points have been reported statewide this year. All were taken as part of the landowner rifle season, which opened November 1. For statewide archery, 2,865 harvest reports have been filed so far this year as of November 12, down 337 from last year in the same time period. But—and this is a big but—this is the first year in which Sunday hunting has been allowed on private land in Connecticut, and 276 of this year’s harvest were Sunday kills.

The takeaway: deer kills in Connecticut are down 10.5 percent, but if you take Sunday out of the equation the apples-to-apples number is an 18.1 percent drop.

Connecticut also keeps track of deer observations on their harvest reports. Last year by November 12, about 0.67 bucks were observed per hunter. This year that’s down to 0.61. Not earth shaking, but fewer bucks are definitely being seen, as well as tagged.

Labonte thinks weather, combined with a strong acorn crop, is the number-one factor for all this dismal news.

In Connecticut, average historic November temperatures are a low of 38 and a high of 54. This year, temps to date are a low of 32 with a high of 66; so average daytime temps are 12 degrees warmer than the historic numbers, while it’s been colder than average at night.

Is it any wonder our cameras are picking up rutting activity in the wee hours of the night?

The better question, though, is what do we do from here? The answer: stay plugged into your local weather report. This sounds like a no-brainer, and maybe it is, but by all accounts deer activity has spiked from Maine to Maryland on the few cold days we’ve had in the past two or so weeks. A front is moving in this weekend, making Saturday the day most of us want to be in the stand. But high winds are also expected, and we all know that can keep deer down, too. The imperious urge to breed that’s now coursing through most Northeast bucks is still a huge wild card, but most of it is raging at night. So pick the cold days, and sit all day. Forget about the rest. Save those few remaining vacation days, and your peace of mind, for gun season.