Calm Before the Second Storm in the Northeast

Overall Activity Status: By all accounts, does have reunited with fawns, and breeding activity has slowed to a halt. But... 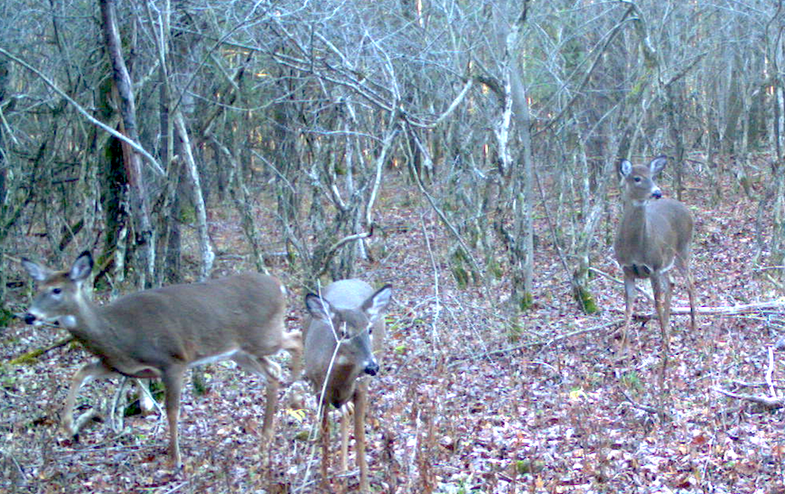 Overall Activity Status: By all accounts, does have reunited with fawns, and breeding activity has slowed to a halt. But secondary-rut action may be happening right now at the southern end of the Northeast, and within the next week or so farther north. Gun season pressure is still the biggest factor affecting deer movement, especially in states such as New York, Pennsylvania, and Ohio, but that could change as more and more guys call it a season. We’re approaching that time of year when every day now there are fewer hunters in the woods than the week before. Combined with weather and a last blast of estrus, there could be a few hot deer hunting days left on the horizon.

Rub Making: As mentioned earlier this week, some new rubs are being reported. In my part of the world, they’re showing up in pockets of woods near neighborhoods and main roads that haven’t been trampled by hunters.

Scraping: Several fresh scrapes have been spotted, but far more have been left unchecked. Like the rubs, the fresh ones by me have moved away from mid-November locations into more protected areas—an inevitable response to hunting pressure.

Chasing: Nothing reported in the past week and a half.

Estrous Signs: There have been isolated reports of young bucks running nose to ground in the middle of the day, but nothing so frequent to call it a trend. The second rut isn’t quite as action-packed as the first, but things could heat up in areas heavy with doe fawns, or where the buck-to-doe ratio dramatically favors females.

X-Factor: Late-season food is as important as ever, but if you believe there’s a hot, late doe or doe fawn in your area, considering hunting bedding areas like it’s November 10. The bigger x-factor in the next few days, however, will be the weather. Storms that have plagued the West are moving east along the jet stream, and will likely hammer the Midwest and South this weekend, bringing heavy rain and general malaise to the Northeast on Sunday and Monday. Most of the region can expect strong westerly and/or southerly winds, as temperatures remain above average throughout. Far from ideal hunting weather, but deer could be more active than we’ve seen recently on the storm’s leading edge.