I spent most of this week in northern New York, not far from the Canadian border, chasing black bears. I... 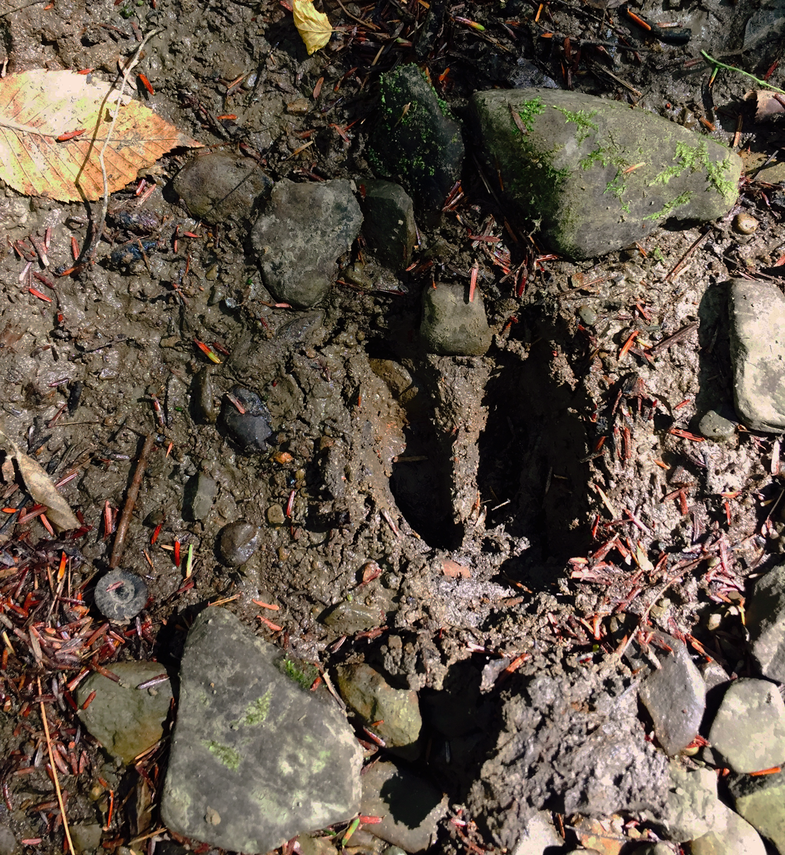 I spent most of this week in northern New York, not far from the Canadian border, chasing black bears. I spotted one great North Country buck and a passel of does and fawns. But what I didn’t see really stands out: no rubs; no scrapes; spotty acorns. The temperature is dropping and the leaves are changing, but the trip was a good reminder that primetime deer hunting is still a ways off for many of us in the Northeast.

Back home, in Western, New York, I checked a camera that I hung in a new spot about a week ago. Very quickly I felt like Josh Honeycutt, all broken up about my one measly video—a video of me taking down the trail camera to check it. But still, despite deer keeping me in the dark this week, my sources say bucks are moving well during daylight hours. A temperature drop into the 40s at nights, and highs in the relatively low 60s and 70s during the day will do that. Ohio opens on Saturday, and the New York’s northern zone opens on Sunday. In the meantime, I’ll be scouting a better spot to hang this dang camera.

Overall Activity Status: That typical summer whitetail pattern, which was altered to a great degree by unusual heat the first part of this month, is back thanks to a regional cool off. Deer are on their feet and moving during daylight hours, by most accounts. Bucks are still in bachelor groups and losing velvet fast. Jeremiah Brooks, of Ocean State Outfitters, didn’t hunt last week because of the heat. This week he’s in a stand. “A friend of mine just shot a nice big 9-point, over 200 pounds,” he said. “It fell about 20 yards away and then he shot a doe. This cool weather has really bumped things up. The deer are moving great.”

Fighting: Nothing reported, except for my wife who watched two does “dancing” in our backyard while I was away in the bear woods. “They looked like they were playing,” she said, then noted one of them ran off pretty fast at the end.

Rub Making: Rubs are being spotted across the Northeast. I’ve yet to hear of a picnic-table wide, piss-stank community rub, but they could be coming shortly.

Scraping: A few dinky scrapes are starting to show. Be on the lookout.

Estrous Signs: Nothing yet, but several of the fawns on my property lost their spots in the last week and a half.

X-Factor: Bachelor groups are being spotted all over in alfalfa fields, but as corn gets cut that will begin to change. “With it being such a dry summer, the corn is just falling apart,” said Jon-Marc Burdick, of Burdick’s Lodge, in McKean County, Penn. “That picker hits those kernels and they come right apart, leaving kernels all over the field.” Now’s the time to really dial-in on deer food preferences, and nothing you read or hear can beat on-the-ground scouting. Apples are booming in New Hampshire, Vermont, and Maine, by most accounts, but in Pennsylvania, Jon-Marc tells me that the late freeze has killed their soft mast crop. Acorns rained on me last week in Connecticut, but they’ve been light to average here in the Empire State.