3 Southern States Where the Rut is Still Rocking

The rut has run its course in most of the South. The Arkansas, Georgia, Florida, and South Carolina ruts are... 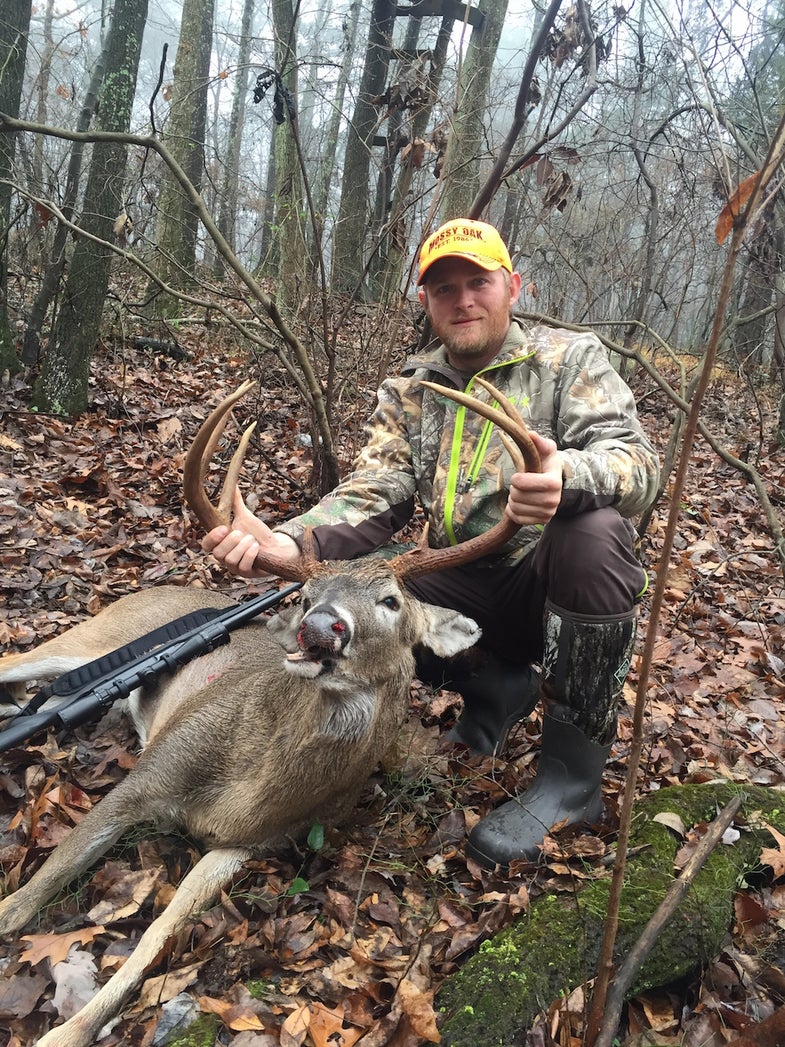 The rut has run its course in most of the South. The Arkansas, Georgia, Florida, and South Carolina ruts are virtually over with. But there are still a few spots where it’s rocking on strong.

According to Chris Cook, a deer biologist with the Alabama Department of Conservation & Natural Resources (ADCNR), the northern half of the state is on the back end of the rut right now. It’s likely there are other pockets with breeding still taking place, but those are far and few between. Expect old scrapes to start opening back up any day now in those regions. 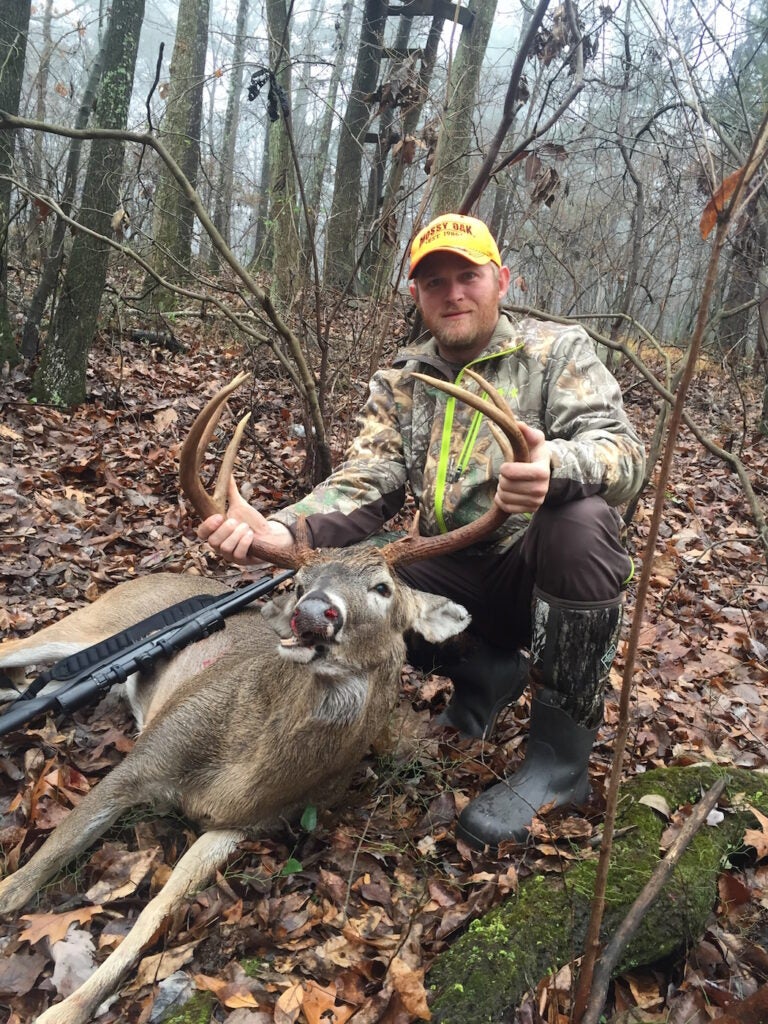 The rut is more or less over with in western Louisiana, but there’s still some action to be found on the eastern side. It’s spotty, but well-defined. Those who hunt south of Concordia, east of St. Martin and north of Assumption Parishes, are likely seeing some good rut action right now. And while that’s where most of the rut activity is taking place, there are numerous other places in eastern Louisiana where bucks are still chasing does. Expect peak breeding dates for this region to be as late as late February.

Those who hunt the northwestern part of the state witnessed pretty good rut action in December. While the rut has since ceased there, and will soon be over with in the west-central part of the state, too, things are still going pretty strong in the east-central region. Expect deer to be running with their nose to the ground for a few more days in that part of the state. Those that hunt farther south, around George and Jackson Counties, shouldn’t see much rut action until late January to early February. According to Kamen Campbell, a deer biologist with the Mississippi Department of Wildlife, Fisheries, & Parks (MDWFP), that’s the reasoning for the late buck season near the coast. Campbell says it’s been a low key rut this year. Some of the hunting has been good, but the action hasn’t been as defined as in recent years.

Catfish, with Tallahatchie Hunts outfitter service in Mississippi, told the same story. “The rut is winding down in [the northern] part of the state,” he said. “It was a little later than usual, though. We have been seeing some bucks still chasing, but a lot of the does have been bred. Deer are still hitting rubs and scrapes, but not like they were.”

So there you have it. Three states—and the regions within them—where you can still kill a rutting buck in mid-January. Stay after them, folks. It ain’t over yet.