A Hodgepodge of Rut Activity

The middle of November is the rut for most, but not all, whitetails in the United States, and actually ranges... 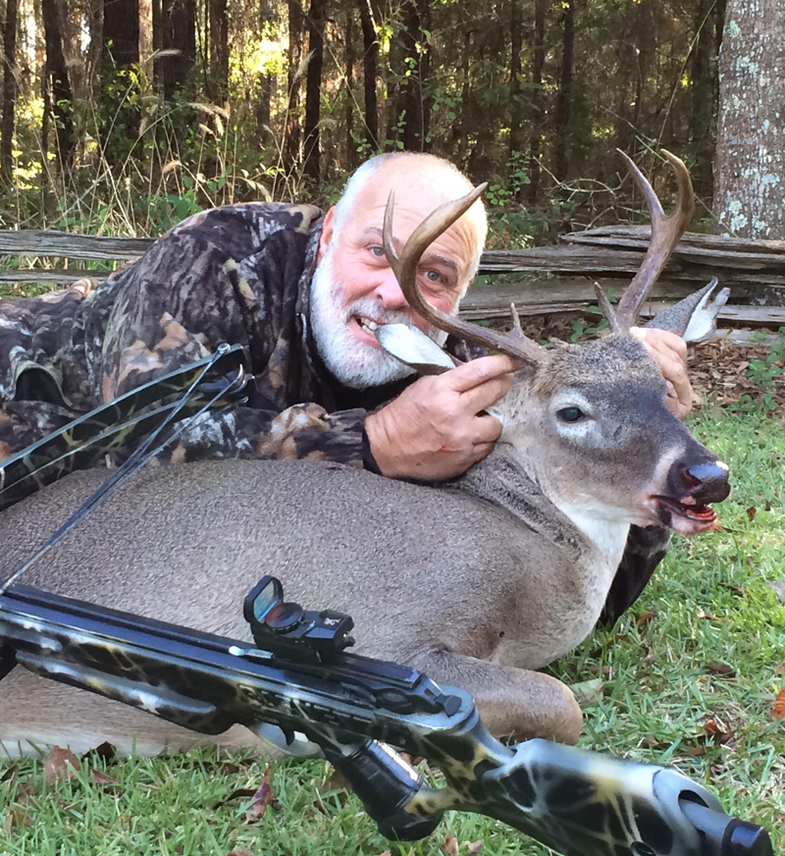 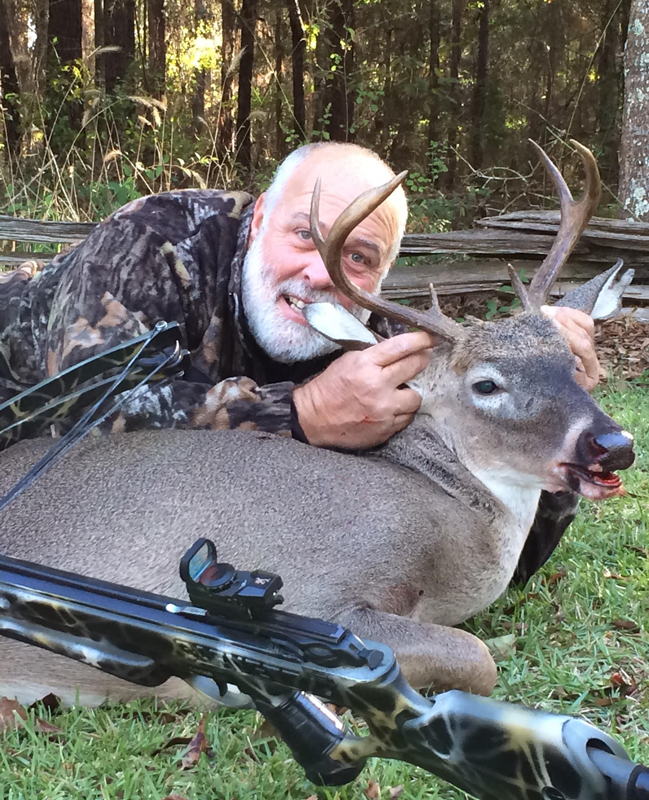 The middle of November is the rut for most, but not all, whitetails in the United States, and actually ranges from August to February. The rut in the South ranges more widely than any other regions; some states are months away from the rut, it’s already over in others. Right now the rut is on in most of Georgia, South Carolina, and Arkansas and portions of Louisiana.

In Louisiana alone, the rut ranges from the peak of October 29 in the southwestern portion to January 26 in the eastern and central eastern areas. Scott Perrodin of Camp Dog Cajun Seasonings, who hunts Evangeline Parish (Area 2) in the south-central part of the state, says that it’s definitely heating up in his region, and that several bucks being taken.

Alabama has a small pocket in Winston and Lawrence counties where the rut peaks on November 15. But the rest of the state peaks in January. In Mississippi, the rut ranges from December 9 to January 31.

The rut map for Florida looks like a checkerboard, with rut dates scattered from July to February. Deer in Polk County, in the middle of the state, are rutting now. Trevor Fitzgerald of Southern Arrowhead Outfitters guides clients in the Florida panhandle, where their rut takes place in January and February. “Our bucks are still in their bachelor groups at this this time,” Fitzgerald reports. “We had a hunt last week and there were a couple of decent bucks harvested. The acorns are falling really heavy at our place right now, and [hunting over them] is the best way to harvest a deer at our place right now.” Mark Mendez, shown here, killed a nice Florida six pointer that was feeding on acorns, and George Pashek killed his first buck ever, a mature and healthy Florida eight pointer that was taken on a trail that lead from acorn trees to a bedding area.