Trying to chase the southern rut is like running a footrace against Barry Sanders. It’s not happening. You’re always one... 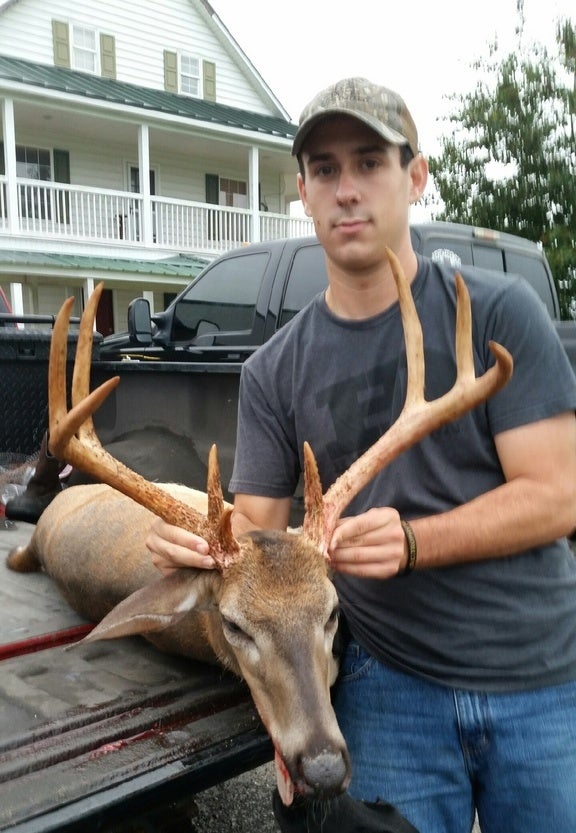 Trying to chase the southern rut is like running a footrace against Barry Sanders. It’s not happening. You’re always one step behind. At least with the rut. You’re 20 or 30 steps behind Sanders.

My sources continue to report that rut activity is gradually creeping up through Florida. The action is slowing around the Everglades, but getting just right about halfway up the peninsula.

“We tell folks that we are blessed with diverse rut dates throughout the state,” said FWC Deer Program Coordinator Cory Morea. “It just depends on where you are. In the southern part of the state, we think it has to do with hydrology, mild winters, and a broad window of fawning success. Florida is probably the most diverse of the southern states.” 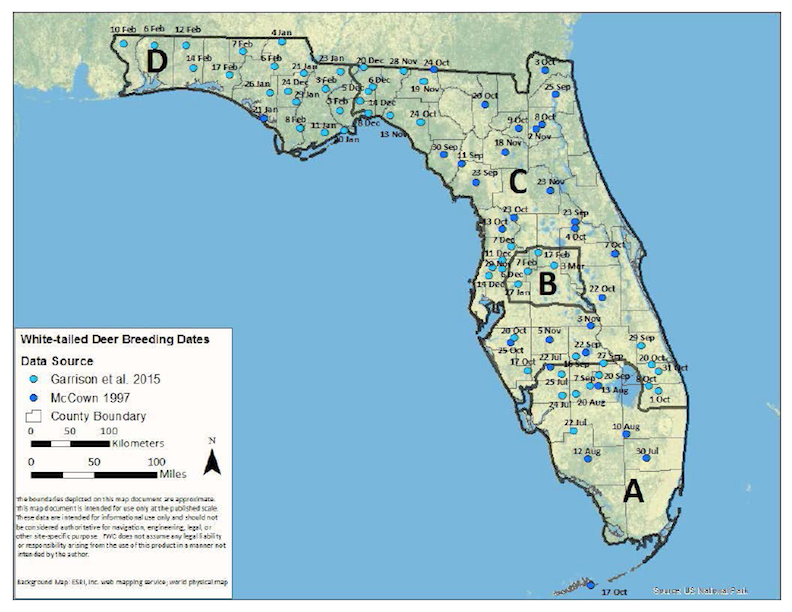 I hunt in western South Carolina and haven’t found any rubs or scrapes yet. But I keep hearing of pockets of deer throughout the state—mostly in the Low Country—shedding their velvet. Mark Petrantoni of South Carolina Trophy Whitetails near Fairfax, South Carolina, reported seeing the first few rubs and scrapes of the year. One of his hunters shot a 125-class buck on Monday that had just shed its velvet. Petrantoni said its antlers were still “red and bloody.”

The buck (pictured above) was eating in a soybean field—a classic early-season hunt. According to Petrantoni, while many smaller bucks are still hanging onto their velvet, the more mature animals like this one are losing it fast. Any rubs you find right now were likely made by the big boys.

As for me, I’m still looking for early-season bucks. I’m focusing on food sources and early season habits and behaviors. I’m making a trip out to one of the properties I hunt in the next couple days, and I plan to scour it (with minimal intrusion) for buck sign. And I hope to have something to show you in my next post.

The takeaway from all this? Be patient. For the most part, bucks are patternable right now. Focus on their nutritional needs to fill an early-season tag.