Here in South Carolina, I saw the first sign of breeding in late October, and I was still seeing and... 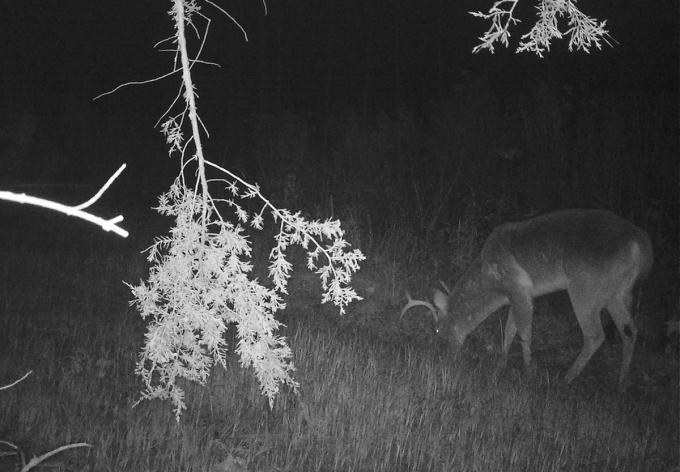 Here in South Carolina, I saw the first sign of breeding in late October, and I was still seeing and hearing reports of rutting activity by the third week of November. Then all went silent. Now—within the last week and a half—deer are moving again. The bucks are still running in the Southeast.

Overall Activity Status: Bucks are rundown. They’ve been rutting hard for more than a month in some areas. There was a slight decrease in activity between the end of November and the beginning of December. Now—whether because of the second rut (most likely the case) or because some does are just entering estrus for the first time—things are getting interesting again.

Fighting: Neither I nor my contacts have seen any fights in the past couple of weeks.

Rub Making: Rub activity has increased over the past several weeks. It spiked first in late October and then again about a week ago—but it has plateaued since then.

Scraping: Where I hunt, scrapes that were hot in late October went cold by early November. I’m hearing similar stories from my contacts throughout the state. Most of these scrapes were never reopened where I hunt. However, new scrapes have opened nearby. That could mean that bucks have changed their patterns, or that new bucks have moved in. My trail cameras will answer this in due time.

Chasing: It’s still possible to witness an all-out chase. A friend and colleague in western South Carolina watched a basket-rack 8-point dog a doe right by his stand last Friday. I’m still seeing signs of bucks chasing (splayed tracks from bucks and does running the same trails) and getting suggestive trail-camera photos, too.

Estrus Signs: A few cases of hard chasing lead me to believe that does that missed estrus in mid-November are cycling into it now. Also, look for a few doe fawns to start entering estrus. Not all of them will breed, but early-born, well-fed fawns that reach a certain weight threshold will do the deed.

X-Factor: It’s been warm the past few days. That’s about to change. We’ll see a 15-degree drop in low and high temperatures between Friday and Saturday. A 47-degree low is forecasted for Friday morning, and a 31-degree low the next day. Saturday’s high will be around 50 degrees, before dipping back down to 28 degrees on Sunday morning. The coming weekend will be good for deer hunting, to say the least.