How to Locate Pre-Rut Bucks

Blitzing a buck. That’s what I call it. All you football fans can probably draw accurate conclusions as to what... 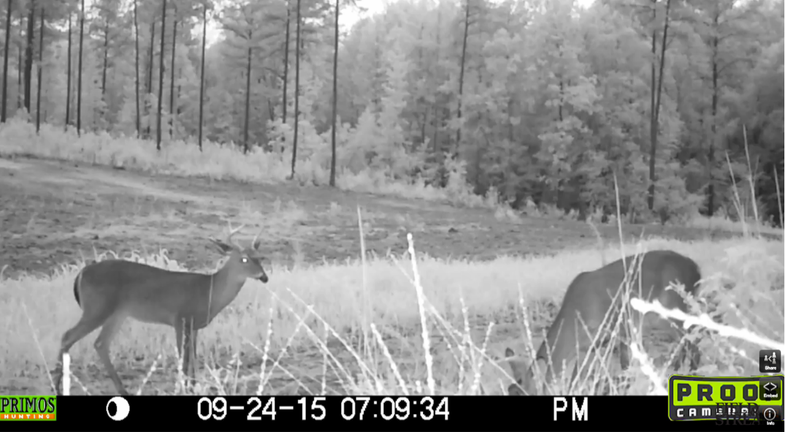 Blitzing a buck. That’s what I call it. All you football fans can probably draw accurate conclusions as to what I mean. For those who aren’t, this is my way of describing a course of action to find and pin down a mature buck.

There are two phases to this. The first is putting out as many cameras as possible in a given location. Check them on the third day. If they don’t produce, move them a short distance and let them sit another three days. Follow this pattern until you get the first photo of a buck you want to hunt.

The second phase requires pulling the rest of your cameras and focusing them on the general area you photographed the buck. Give it another day or two. Check cameras once more. Again, move all cameras that didn’t capture that particular buck to a new location within the area.

The idea is to keep moving your cameras until he’s hitting most of the cameras you have out. You don’t necessarily have to keep moving cameras, though. If you think you have enough information to hunt him, move in for the kill. There’s no sense in risking additional pressure if you know enough to kill him.

As for me, I’m still in the first phase in South Carolina. I haven’t found a deer to hunt yet, but I’m still searching. Once I do, I’ll implement phase two.

This plan is the best way I’ve found to locate and pattern pre-rut bucks in a short time. And, it’s more fun than letting your trail cameras hang on the same trees all season long, hoping a buck will wander by them.