Mixed Signs During the Early Season

Rut Reporters from virtually every region of the country have checked in over the past week with examples of early... 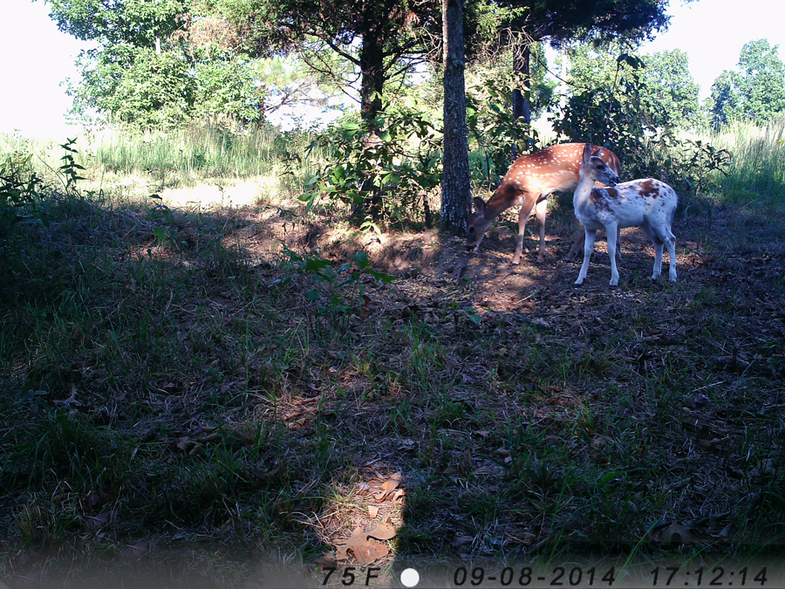 Rut Reporters from virtually every region of the country have checked in over the past week with examples of early rubs and scrapes, falling acorns, harvested crops, and other bits of evidence that suggest the best days of the rut really aren’t too far away. Combine all that with the first official day of fall last week, along with weather that has been decidedly autumn-like, and it’s easy to get excited.

Then, you’re given a reminder of just how localized deer activity can be. Although I reported last week that many area bean fields were turning yellow, I hunted a farm Sunday afternoon—a place I’ve hunted for years but not yet this season—and was shocked by just how tall and green the soybeans there still are. Thirty minutes before dark, I spotted a bachelor group of three bucks wading through the greenery. Two of them looked to be shooters. I was hunting from the ground, so as soon as the bucks topped a small rise, I made my move. Within 5 minutes, I was within 46 yards of them—just close enough to shoot if I could’ve seen the deer. The beans were so tall that all but the bucks’ heads and antlers were obscured when they were looking up, and they completely disappeared when they lowered their heads for another bite. It finally got dark and the bucks wandered away, but I’m hoping for another chance at them this week.

On our farm, does and fawns remain regular, broad-daylight visitors to our food plots and bait sites. Among the most predictable of them is a doe with twin fawns, one of which is a striking piebald (shown in the trail camera photo above). Michelle and I have had these deer in front of us nearly every time we’ve hunted their favored food plot, often a full hour before sunset. They seem to be bedding no more than 100 yards from the food—a decidedly early-season pattern.

The point I’m making with these anecdotes is that deer woods do change fast this time of year. And while we may see picked cornfields and hear examples of big bucks leaving fresh rubs up in the oak timber, it’s important to remember that the deer are on their own schedule at all times. Some bucks are feeling a little frisky now. Others are content to lounge around a bean field with their buddies as if it were still July.