Most Deer Activity is Close to Food Sources

Overall activity status: It’s tough out there right now. The first week of December has felt like early spring, with... 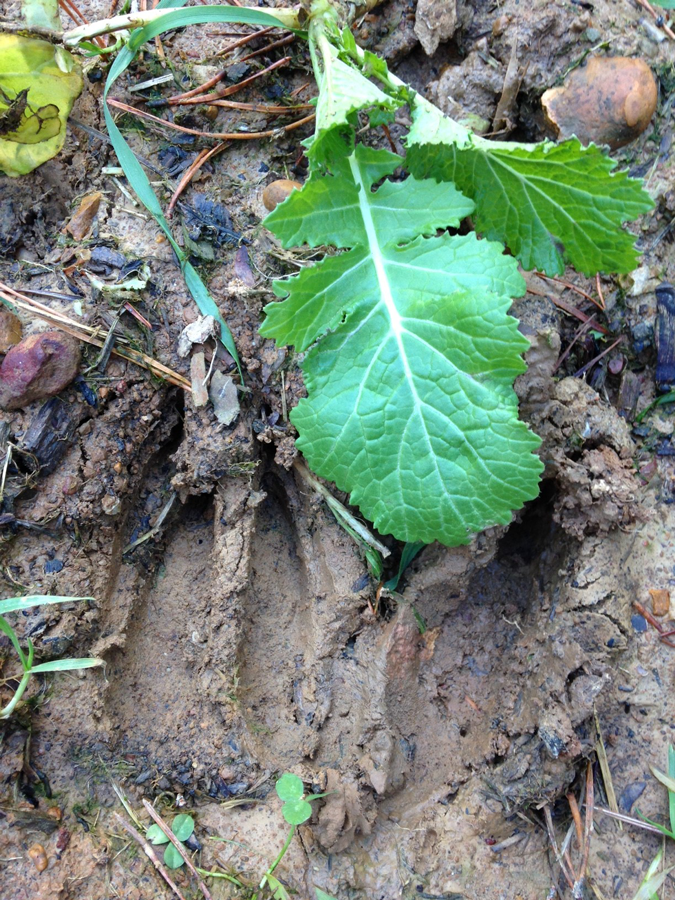 Overall activity status: It’s tough out there right now. The first week of December has felt like early spring, with daytime high temperatures in the 50s and even 60s at times. It’s been cloudy and gloomy, with frequent rain. I’m still seeing deer, but they’re moving on the edges of legal shooting light. I’m seeing some does with last summer’s fawns, and others traveling in large winter herds. Still, buck sign is relatively easy to find, and the intense hunting pressure of November has declined substantially.

Fighting: Not much to report. I even saw one Internet forum mention a hunter who saw several bucks gathered into a bachelor group the other day.

Scrape making: Scraping activity has been difficult to gauge lately. The leaves have completely fallen now, so any scrape that’s cleaned out will remain clean for a while. Furthermore, it’s been raining, so fresh tracks and droppings are washed away fast. Still, I’ve seen several scrapes over the past week that looked like they had been hit within the past few days.

Daytime movement: As mentioned, I’m seeing large winter herds of does hitting field edges in the evening right now. I checked a few of my brassica food plots over the weekend and was pleasantly surprised at the amount of deer sign I found (left). Typically, brassica plots get little attention around here until the final weeks of season in January, and sometimes not until the season closes altogether. This year, though, all of my turnip plots have been grazed to the dirt. Most have been hit so hard that they’ve not developed actual turnip bulbs, but the young greens keep growing back. Green stuff in general—be it turnips, wheat, or even clover, which has bounced back during this warm spell—is all getting deer attention right now.

X Factor: Although the frenzy of the rut has come and gone for 2014, it’s still a fine time to kill a deer. Seasons run into January in most Mid-South states, including a few firearms hunting opportunities. Hunting this part of the season is much like hunting the early season in that the deer are easy to pattern around food sources. But because the food is so much more limited right now—crops are gone, mast is dwindling away—deer tend to be much more concentrated in the best spots. When you’ve found a good spot—maybe it’s a brassica plot you planted last fall—you’re almost guaranteed to see deer right now, even if all the action occurs in the last half hour before dark.