Rut is On Right Now in South Florida

Put hands in the air and sing heavenly praises. Deer season is finally here again. It’s still summer in the... 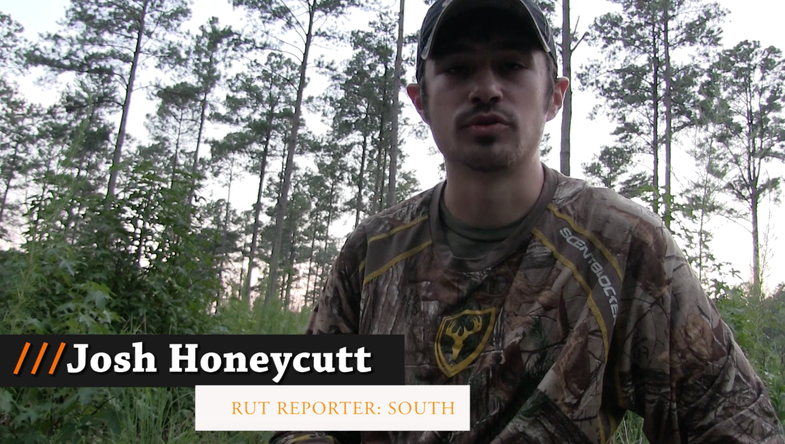 It’s still summer in the South, so thoughts of the rut are far away in most places—with the exception of South Florida, where bow season is open and hunters are seeing the tail end of some rutting action. Mark Clemons of Everglades Adventures—an outfitter near Clewiston—says bucks are still chasing does in his area, but the action is winding down.

I also spoke with avid bowhunter and former F&S contributor Jace Bauserman, who recently took a trip on a hunt at Osceola Outfitters near Lake Placid, Florida. He arrowed a nice mature buck.

“They were just getting into the pre-rut,” Bauserman said. “I saw some bucks actively chasing does. My buck was bedded close to some does. Another buck was killed by someone else in camp that was following a doe.”

South Florida’s summertime rut is an anomaly for the region, of course. For the rest of the southern states, don’t hold your breath waiting to see a buck chasing a doe. That action is still weeks (or months) away. Right now, focus on early season patterns and key food sources. And sit back and enjoy deer season.