Video: Gun Stands vs. Bow Stands During the Rut

The rut is finally here. And since it is, many of you will be heading afield if you haven’t already.... 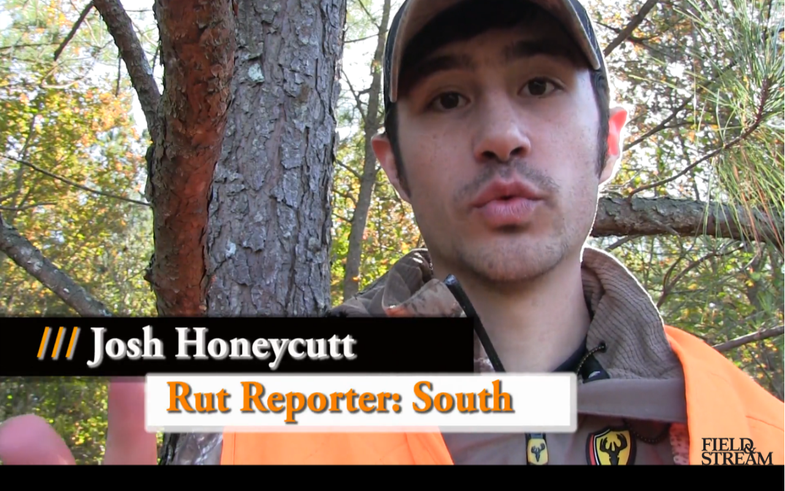 The rut is finally here. And since it is, many of you will be heading afield if you haven’t already. Right now, there are both archery and gun seasons open in various areas of the South. Some stands are definitely better for one than the other on a given day. Here are a few good rules of thumb for each:

When I’m bowhunting, I want to set up right on time of deer. I may not see as many, but I want higher odds of a shot at the ones I do see. That means hunting in areas that funnel deer close to my stand. It could be a narrow, winding food plot or a pinch point where a ridge narrows in the timber. Whatever the case, stand locations should be strategically placed in areas where deer are either highly concentrated or forced to travel through as they get from one place to the next.

With a gun in my hand, my approach is almost just the opposite. I want to see as much country as possible. The added range advantage of a firearm is lost if you sit in a stand where the longest shot you have is 30 yards. Bucks can appear from anywhere this time of year, and the opportunity can be fleating. The more you can see, the better your odds often are.

There is overlap, of course. There are times when it makes sense to hunt open areas with a bow and thickets with a rifle. But in general, if I’m going into an area blind, I have more luck during the rut by following these relatively simply stand rules.