A Deer Hunt with Bill Heavey

Hunting with Bill Heavey wasn’t a “test” that I had to complete before joining the F&S staff. Nor am I... 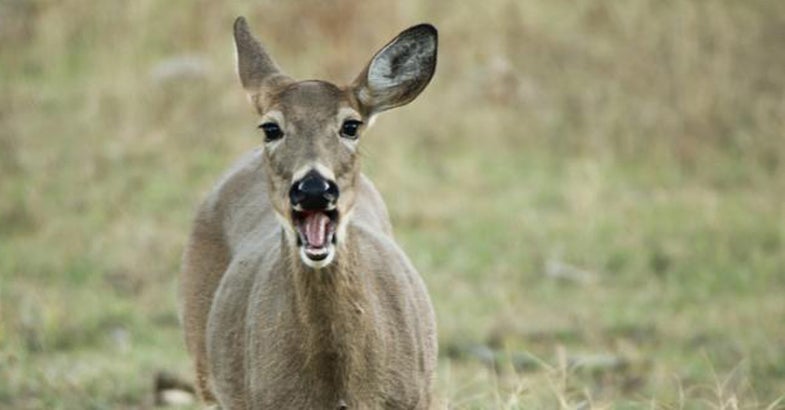 Hunting with Bill Heavey wasn’t a “test” that I had to complete before joining the F&S staff. Nor am I just writing something nice because my boss said, “It would make Bill feel better after some of the things DEP has said lately.”

No, I’m writing it to let you in on a secret: Heavey isn’t as incompetent as he lets on. Yeah, he makes a good living writing about his shortcomings in the outdoors. It’s his shtick. The tagline of his blog. But from what I’ve seen, it’s not altogether true.

I first met Heavey back in 2007, in the parking lot of the gas station in St. Charles, Kentucky. St. Charles is a former coal-mining town, with a population of less than 400 people. Downtown, there’s a Post Office, St. Cheezy’s Pizza (which will deliver your pepperoni pie via ATV), and the gas station, all within slingshot distance of one another. It’s where I grew up and, in the miles of reclaimed strip mine country surrounding it, where I learned to hunt. 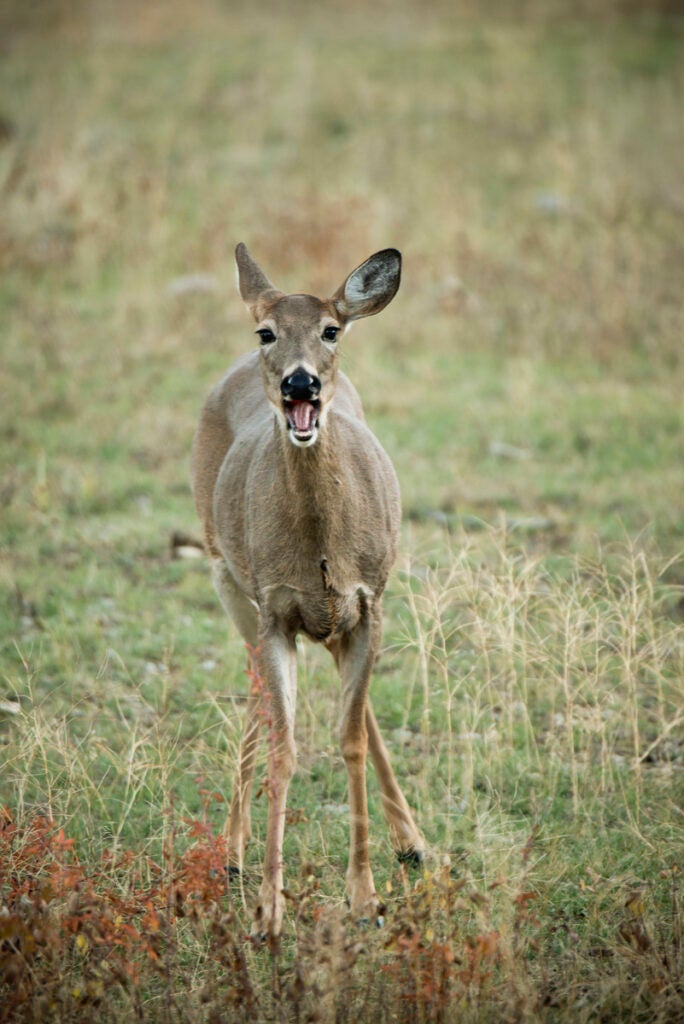 A new outfitter had set up shop on 9,000 acres of the reclaim just outside of St. Charles, and that’s where Heavey and I were hunting, along with a couple PR guys from Nikon and Realtree. It was opening week of Kentucky’s bow season and blistering hot.

Heavey didn’t know it, but I was in awe of him. Outwardly, I was the country guy from St. Charles with a rusty, straight-shift 4-wheel drive, gun in the glove box, and tobacco spitter in the console. I didn’t gush to literary heroes. Inwardly, I was 25, fresh into my outdoor-writing career, and soaking up Heavey’s every word in Field & Stream. Sharing camp with the best writer in this business was intimidating.

At least, I thought to myself, he would be incompetent in the woods. He says so in every column. Yet, when we hit the bow range the first evening, I watched this funny guy from D.C. pile one arrow after another into neat little groups. I began to question the incompetency thing.

The hunting was predictably tough in the intense heat, but several in camp killed full-velvet bucks. I blundered an opportunity on a big 10-pointer that still haunts me to this day. But Heavey spent most of his time on a small food plot behind camp, where he played cat and mouse not with a giant buck, but with a couple old does. On the third afternoon he allowed as how he’d be better off in a different tree, and so I loaned him my climbing stand, a yard-sale Summit with a folding stool seat and optional hand-climber. My hand-climber had long-since gone missing, so to climb, Heavey had to bear hug the tree and shinny his way up the trunk.

When I met him at camp that night, he was, for the first time, as red-faced and frightening as he appears in the Unruh illustrations. Bark and sweat were caked to his Mossy Oak shirt (which he said was the most comfortable, despite the presence of the Realtree PR guy), and he cussed both the heat and the stand in equal parts. But he needed a hand because he had a deer down. He had double-lunged one of those big old does shortly before dark.

I held the light while he field-dressed the doe, and I helped him load her on the back of an ATV. Heavey probably never dreamed that encounter with a St. Charles redneck would come back to haunt him with a story of pure bowhunting competence. And I never dreamed I’d one day be the one to break the news to his audience.