The participation rate among female hunters is at an all-time high. While some of those ladies—just like plenty of men—are... 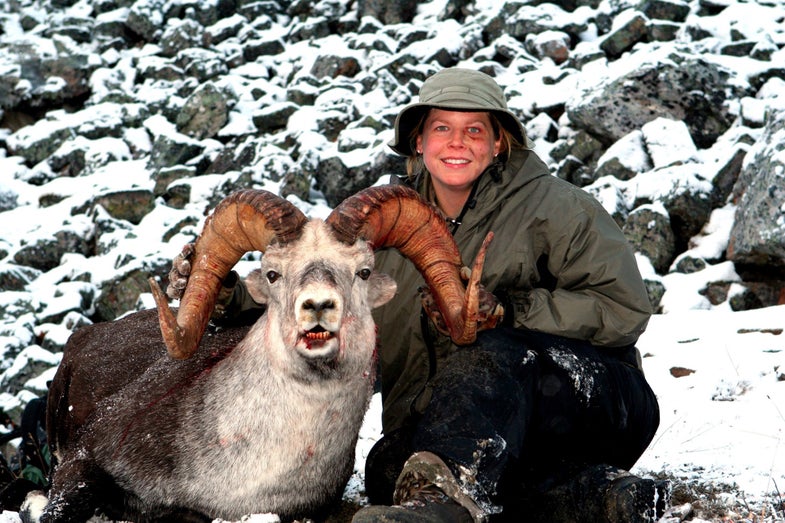 The participation rate among female hunters is at an all-time high. While some of those ladies—just like plenty of men—are just learning the ropes, others are seasoned, hard-core hunters. A select few of them are genuine bad asses—and that’s not a label we bestow on just any hunter, male or female. Tagged Out blogger Barbara Baird has been tasked with finding these ladies and sharing their stories with you. We begin with this profile of Northeast Missouri Bad Ass Annetta Morris. _—_WB

Stats: Annetta has two of the closest elk bowhunts ever captured on film. She’s killed a Booner whitetail with a bow, and has completed a Grand, Royal, and World slam on turkeys. Once while on a 27-day hunt in British Columbia, she fell on a mountainside, resulting in a concussion and a cracked eye socket. Did that slow her down? Nope. She sat out one day, and then kept hunting. She killed a 40-inch stone sheep and a mountain goat both on that trip. 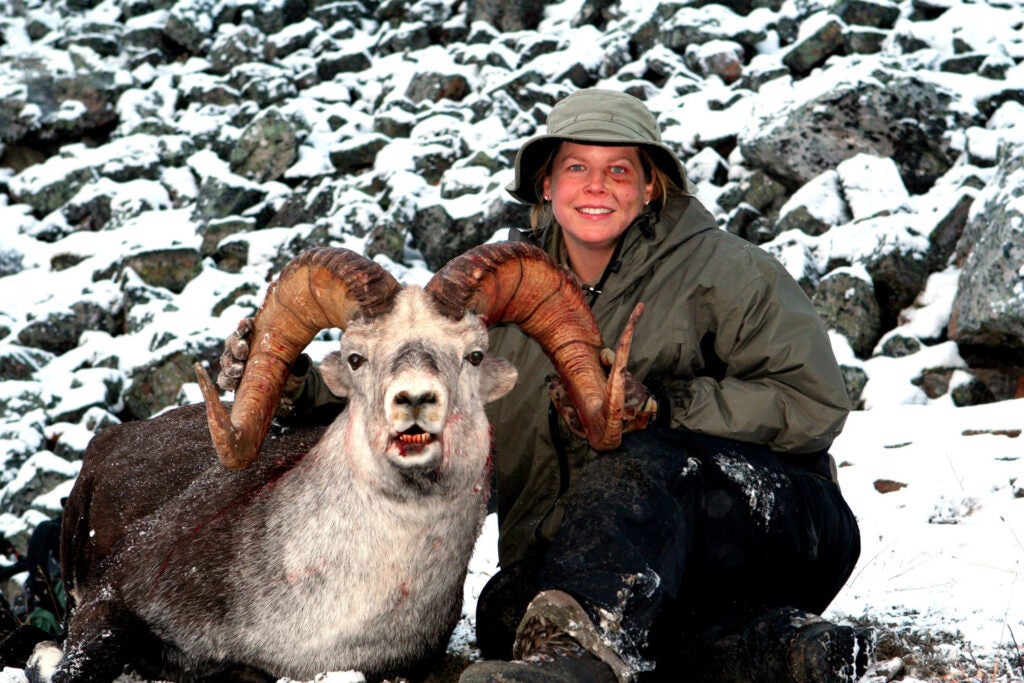 Annetta is a self-described farm girl. She met her husband, Cally Morris, while in high school, and today they run an award-winning taxidermy business, Hazel Creek Taxidermy, along with a freeze-dried turkey head business that serves more than 2,000 other taxidermists across the country. When she’s not stretching turkey heads over manikins, Annetta’s balancing the books and the business end of things—and thinking about hunting. For years, Cally and Annetta have been videoing their hunts for elk, deer, bears, turkey, antelope, sheep, and other critters. You can see some of their hunts in their Youtube hunting show, “The 15-Yard Files.”

Annetta wasn’t a hunter growing up, but she went on a date with Cally during fall turkey season. They busted up a flock, and then he told her to sit in front of him. He handed her a shotgun that she had never fired. In fact, she said she’d only shot a BB gun before that point. But Cally sat behind her and called in a hen.

“I pulled the trigger, and the gun knocked my glasses off. Cally ran out to my turkey and held it up. We’ve pretty much been hunting together ever since,” she says. “Hunting has played a big role in our lives. I have a love for it, just like he does. I want the memories and the sense of accomplishment.” 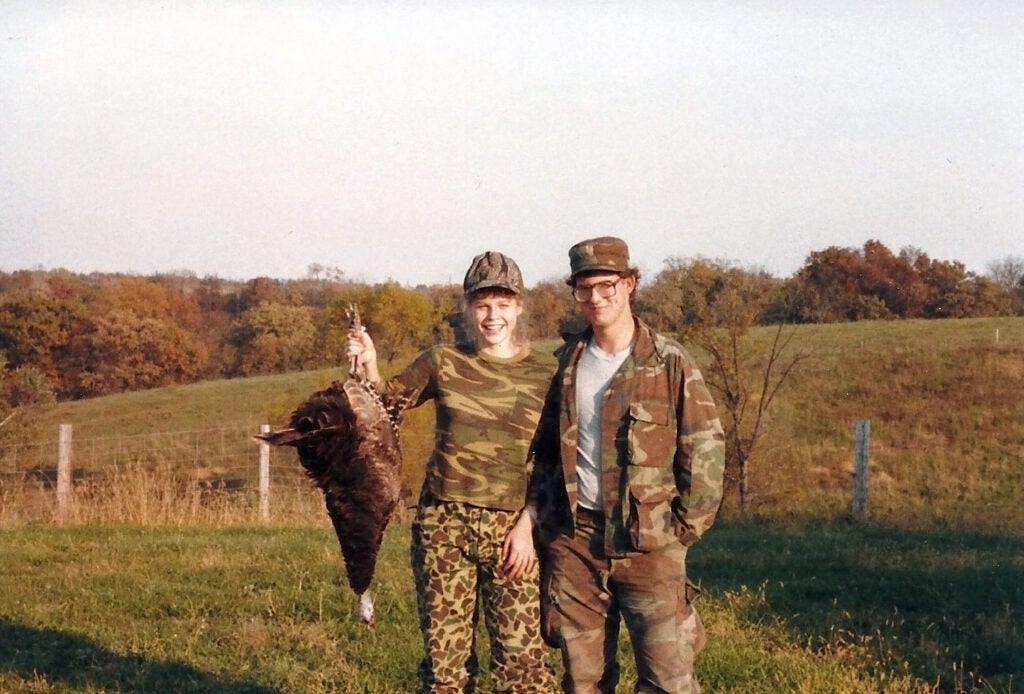 Annetta likes high-mountain hunts, and especially enjoys interacting with game, like when elk hunting and turkey hunting. Watch her on film, and you can see that she’s simply fearless under pressure. During one of her elk hunts last year, she stood stock still as a big bull stopped just 4 yards away. Once he walked past, Annetta calmly drew her bow and made the shot.

In person, Annetta is quiet and humble. Good luck getting her to brag about anything. When asked about her dream hunt, she finally did admit that she’d like to shoot a Dall sheep some day. But before that, she wants to join Cally on a hunt for desert ram. He’s three quarters of the way to his sheep Grand Slam, and Annetta has been with him every step of the way so far. “Sheep hunting requires so much dedication and stamina,” she says. “I’m sure it’s the same feeling with guides, when you go on a hunt where you have to be ‘all-in’ to even make it through. It doesn’t matter who pulls the trigger; you just feel like you’re vested and you’ve done it. Going with Cally to hunt a desert ram would be like completing ‘our Grand Slam.'”