“That won’t work on the turkeys we hunt!” I hear (or read) turkey hunters saying things like that time and... 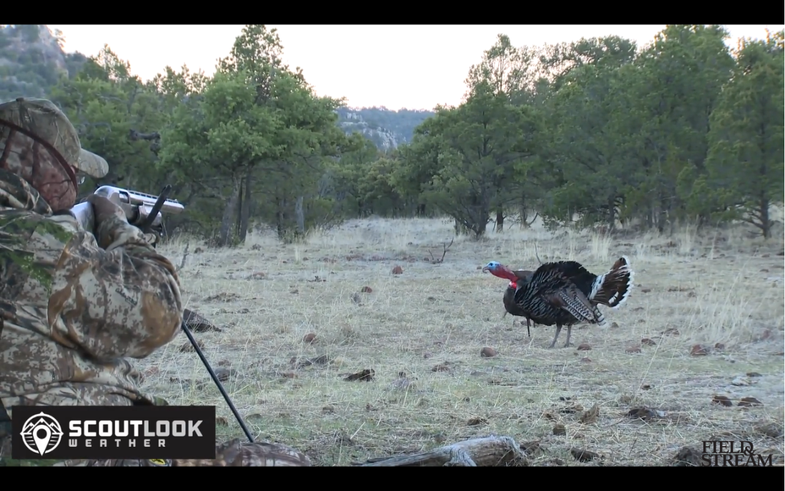 “That won’t work on the turkeys we hunt!”

I hear (or read) turkey hunters saying things like that time and again every spring. The “that” could refer to aggressive calling or decoys or bowhunting—you name it. The attitude seems to be that the turkeys we write about in magazines or show on video are somehow different than the turkeys everyone else is hunting—or that one subspecies is remarkably smarter (or dumber) than the others. It’s just not true.

I’ve hunted turkeys all over the country on both public and private ground. There are some subtle differences in behavior from one subspecies to the next. Easterns and Osceolas seem more aggressive toward jake and strutter decoys on average. Merriam’s and Rios seem to gobble more often, and they’re willing to commit to calling from incredible distances. But I believe much of that behavior is dictated more by the terrain in which the turkeys live, and the phase of the season during which they’re commonly hunted, than the turkeys themselves. At the end of the day, turkeys don’t follow rulebooks. They’re all vulnerable to the same tactics—and you can mess up on any of them with the same mistakes.

This pair of Gould’s turkey hunts from Chihuahua, Mexico, is a perfect example of just how different two turkeys can be, even in the same setup. Enjoy the show.