I just spent a few days testing archery tackle with an old friend who shoots an old bow. For the... 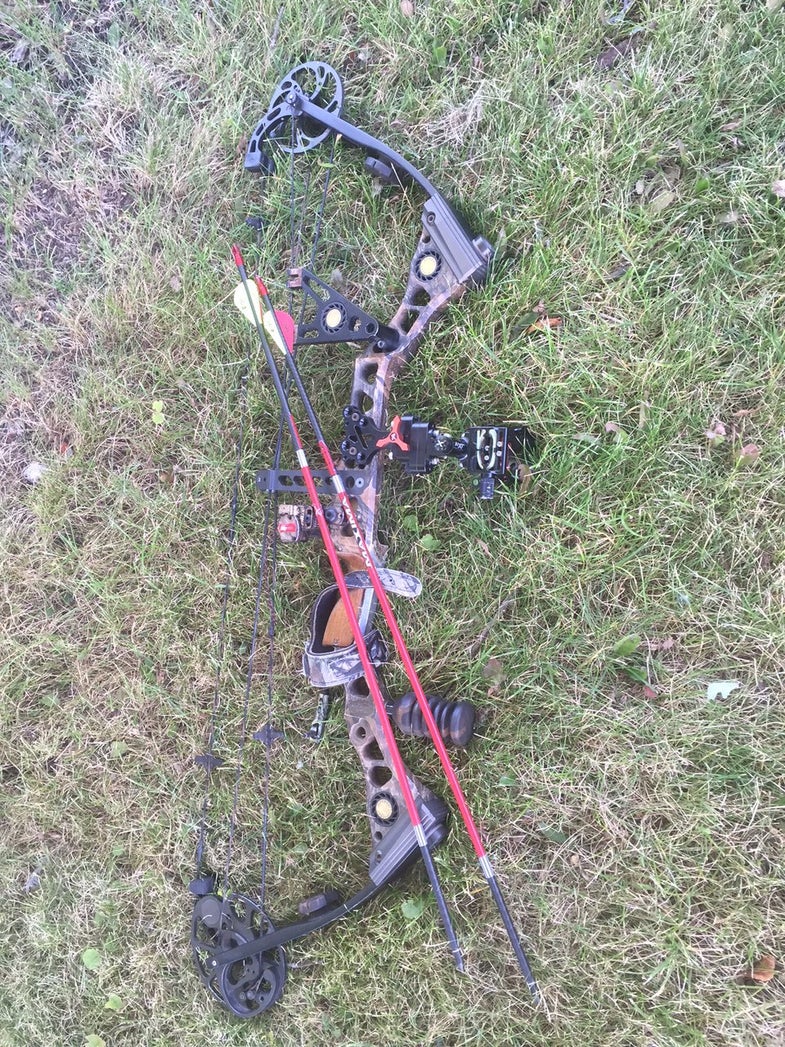 I just spent a few days testing archery tackle with an old friend who shoots an old bow. For the last couple years, I’ve been telling him it’s time to upgrade his geriatric rig. He’s missed out on the speed revolution, the “shootability” counter rebellion, and the current middle-ground ceasefire of flagship super bows.

His bow is like a park bench—good looking and functional in its simplicity, but rusted over in places from one too many evenings in the rain. The buss cable is so frayed at the lower cam that I recommended he not shoot it until fixed. But he hunted with it like that all last season anyway. We tried to unscrew the old stabilizer to test out a new stablizer, and the stabilizer port itself twisted in the riser. His ancient and rusted rest is forever conjoined to the bow.

Of course, he bought the bow second hand. The last time the whole setup was tuned, W. was in the Whitehouse. 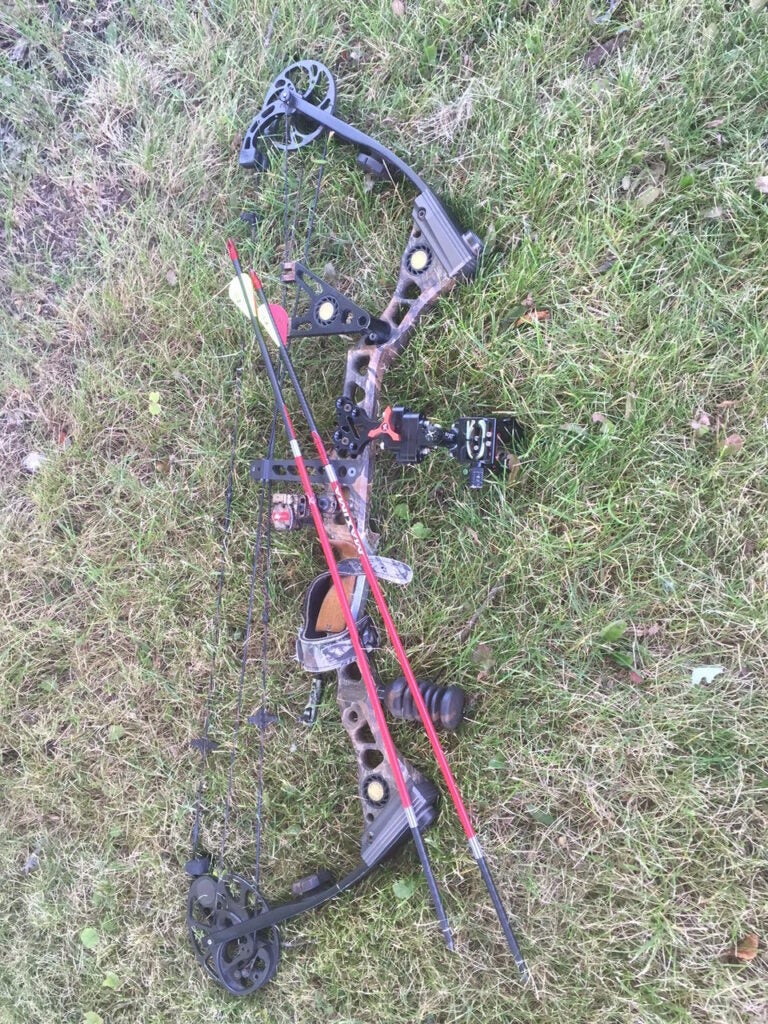 In an act of pity, I donated an Archer Xtreme sight to his rig last year. This year I gave him a dozen new arrows that I wasn’t shooting. In hindsight, I realize that this didn’t make him want a new bow to match his new gear, but rather has extended his sentimental attachment to the rig. In the cold reality of dollars and cents, the sight and arrows are worth nearly double what any sane person would pay for the bow itself. Sold at a flea market under a bridge on the outskirts of a mid-sized city, this bow would be a star.

But then we started shooting. And guess what? My stubborn friend and his old beater bow outshot me and my latest, greatest 360 fps Death Star. He didn’t beat me by much, but we measured groups and the numbers don’t lie. He even laid down several 3-inch groups at 60 yards. That’s good shooting by anyone’s standard.

My friend and his bow have a pretty good track record in the woods, too. He’s taken six bucks and 13 does with his ancient rig, half a dozen turkeys, and one coyote that he shot between the eyes.

The truth is, as cool as the latest archery advances are, no matter how much writers like me fawn over the fastest bow or latest do-dad, technology will always be second place to good form and good practice. If you have the latter in spades, the former doesn’t matter so much. In the whitetail woods of the Eastern seaboard where we hunt, shots never go much beyond 20 yards. At that range, any compound bow made ever __packs enough punch to get the job done.

If you’re comfortable and shoot well, keep your old bow. (I know, like my friend, you needed my blessing.) Just please, for the love of God, replace the cables and strings at least every election year. You could even show some political pride with either red strings or blue ones.