Going through some old snow goose footage, I found this clip of my buddy Arliss Reed talking about the importance... 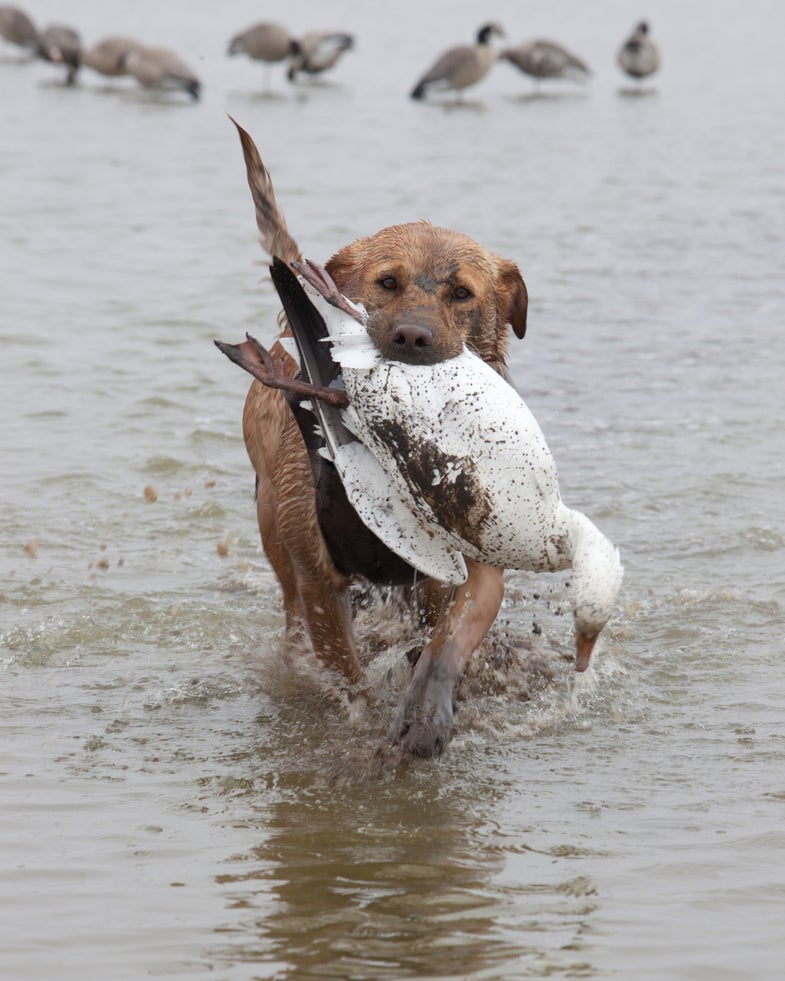 Going through some old snow goose footage, I found this clip of my buddy Arliss Reed talking about the importance of team work—especially for an undertaking like snow goose hunting. Arliss was a pro-staffer for Avery at the time. Now he’s a territory manager. We first met on a hunt a few years ago and since then, I’ve hunted with Arliss and his crew more times than I can count. I ran a half marathon last weekend with Mike Bard, also an Avery Pro Staffer, who can be seen taping up a Tyvek suit 10 seconds into the video. Rick Murphy, seen in the video working his black Lab, and I are on a deer lease together in the Finger Lakes.

As a team, these guys shoot a bunch of birds, whether they’re hunting snow geese, mallards, Canadas, or big-water divers. As I’ve gotten to know them, what’s most impressive is how they function as one cohesive unit on the hunt. Everyone has a job, and the requirements of such come from years of experience and—in the case of snow geese—months of planning.

It’s easy to think of hunting as a solo pursuit. But some things are certainly best handled with team effort.