The rut is on in most parts of the country. For many deer hunters—me included—this time of year brings as... 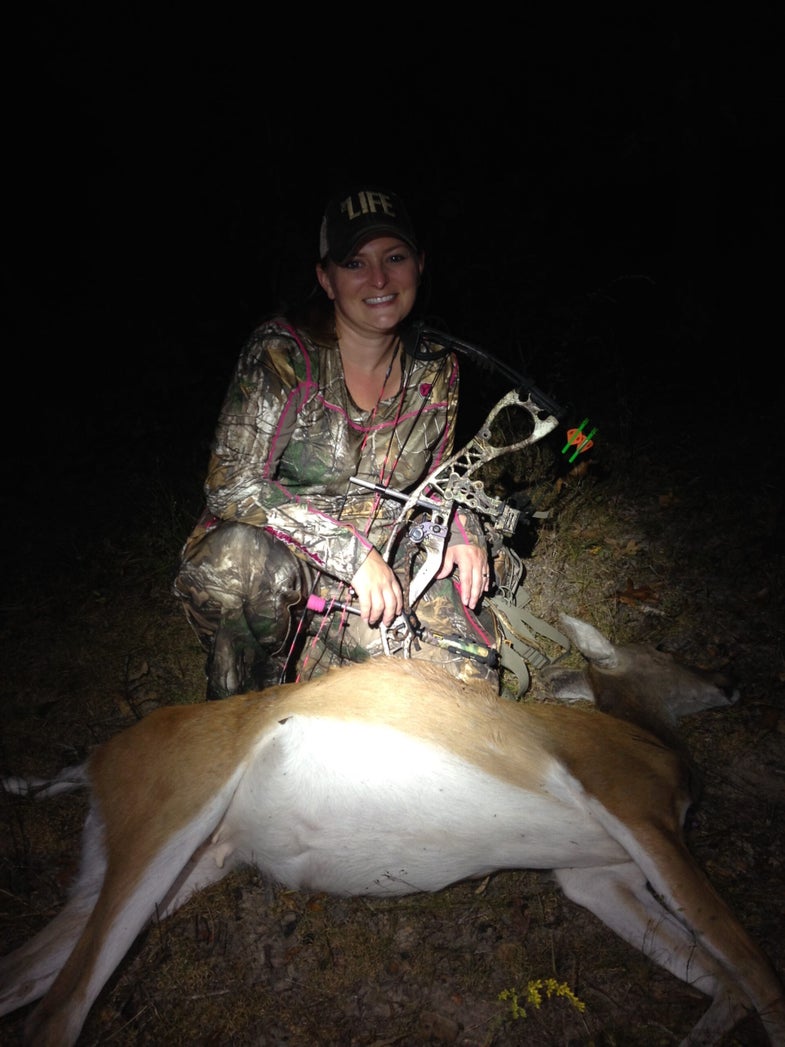 The rut is on in most parts of the country. For many deer hunters—me included—this time of year brings as much anxiety as anticipation. We count down the days to the rut all season long, and then when it finally gets here, it seems the clock ticks way too fast. Often, the action isn’t near what we’d hoped it would be. The weather plays hell on our best plans, and before you know it, the end of November is in sight. A little panic begins to set in.

It’s important to take a step back and put deer season into perspective at times like this. Deer hunting is supposed to be fun. When I look back on the season to this point, I think about the evening Michelle and I spent together in a ground blind back in late September. She was trying to kill a doe and fill her first tag of 2015. I was trying to capture it on video. We spent a lot of time joking and kidding that day, but by the end of the night, we had fresh venison for the freezer, too.

Sometimes, when it comes to having a good deer season, we’re our own worst enemies. It’s OK to relax while you’re out there. Often, it seems that when I do take a step back and just appreciate being in the woods, the success part takes care of itself.

No, the rut won’t last forever—but there’s still plenty of deer season left. The type memories you make between now and the end are often up to you.