My wife says I’ve been a little obsessive about turkeys lately. “That’s all he’s talked about for the last damn... 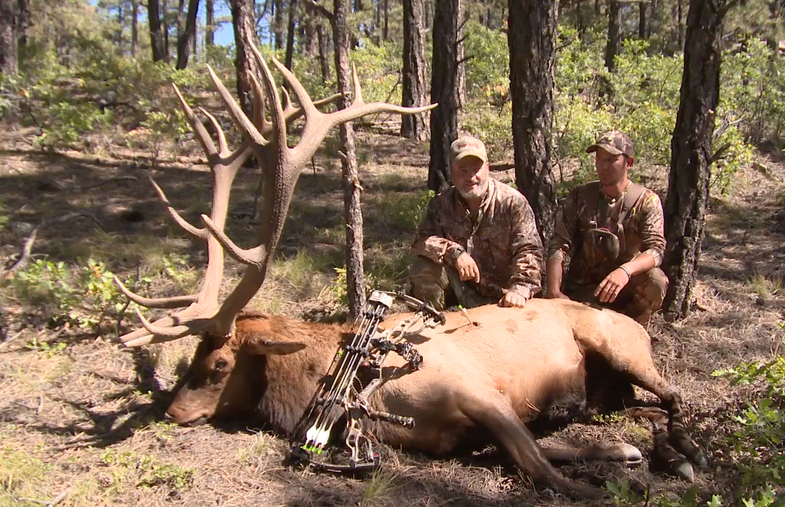 My wife says I’ve been a little obsessive about turkeys lately.

“That’s all he’s talked about for the last damn month,” Michelle Brantley said in an interview Friday. “Turkeys for work. Turkeys for fun. Turkey videos. Turkey calls. Turkey guns. Turkey broadheads. He has a problem.”

Maybe so—but it is April. Still, I don’t see any harm with breaking up the spring celebration just a bit with this video of a wicked fall bowhunt during the peak of the elk rut. Cally Morris and his buddy Dan Burzon spent two seasons gathering this footage in southern Colorado, and the amount of bulls they saw and captured on film is incredible. Dan has a few missed opportunities, but he makes good on the one that counts when a giant, 400-class bull comes screaming and slobbering into range.

I don’t want to be one of those southern guys who says elk hunting is “just like turkey hunting.” It has its similarities, but the hundreds and hundreds of pounds of difference between the two critters does create some distinctions. Personally, I can usually hold my own on turkeys—but despite several tries, elk have whipped me pretty good to this point in life.

Still, the bowhunter in me enjoys watching a hunt like this. Even if it is spring and I’m mostly thinking about gobblers—and even if I am just a touch jealous of that giant bull elk.