I visited the Texas Coast for the first time about a decade ago. I was after redfish on that initial... 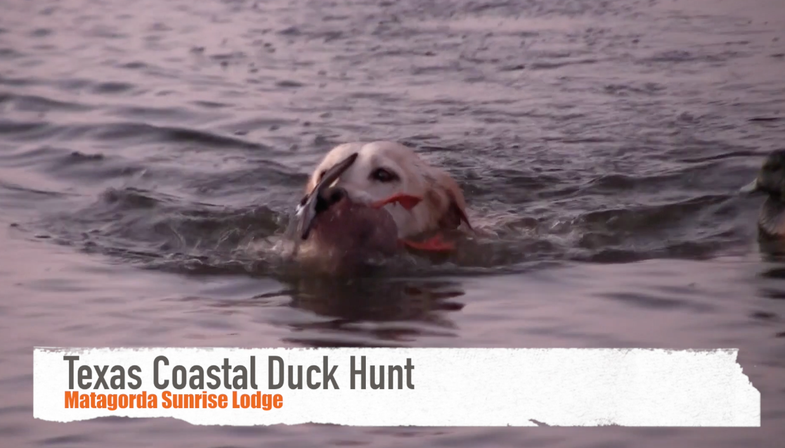 I visited the Texas Coast for the first time about a decade ago. I was after redfish on that initial trip, but I’ve been back several times since with a shotgun in hand. I’ve decided that if I’m ever forced to leave Kentucky, I’ll move down there. It’s beautiful country with abundant game and fish. I’ve never not had a good time in South Texas, and for the most part, my pursuits for various critters in that part of the world have been successful. People don’t think of Texas for public hunting opportunity, but if you like to duck hunt and can run a boat, there’s a lot of opportunity here. I’ve also teal hunted on some walk-in WMAs in the region, and they were good.

Early last week, I made a return trip to South Texas, and I spent a morning in a duck blind with a couple guys from Ducks Unlimited (where I used to work once upon a time), as well as with Capt. Bink Grimes, owner of Matagorda Sunrise Lodge. It was 70 degrees that morning, and the air was alive with mosquitoes that were only a bit smaller than parakeets. But the ducks were thick. We were hunting a freshwater marsh just inland from the salt, and we were simply covered up with gadwalls, teal, and spoonies. We saw a few wigeon, some mottled ducks, redheads, scaup, buffleheads, and several flights of pintails, too. You’re not likely to see many greenheads from a Matagorda duck blind, but the variety of other stuff more than makes up for it. We had an amazing shoot. Enjoy the video.