A Century Ago, the Treaty that Kick-Started Conservation

It’s time for sportsmen to take a bow. Again. The Migratory Bird Treaty is 100 years old this month, an... 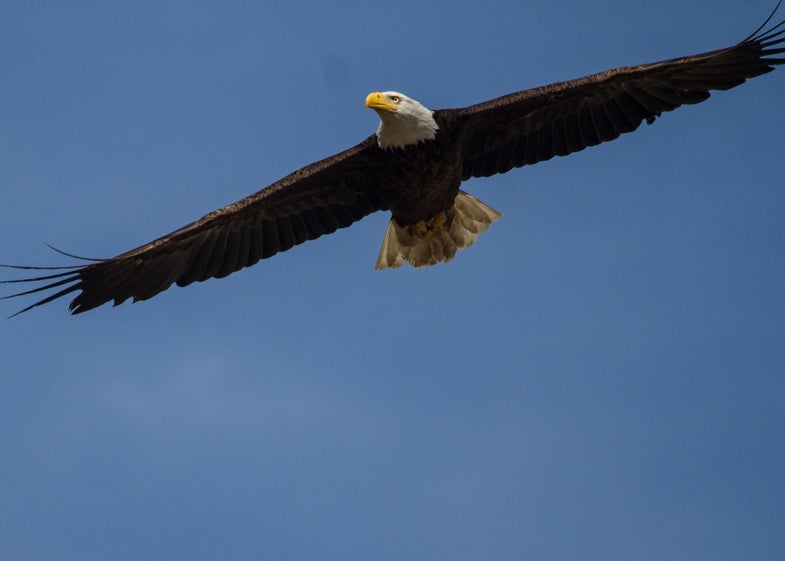 It’s time for sportsmen to take a bow. Again.

The Migratory Bird Treaty is 100 years old this month, an achievement that would set in motion a series of forward-looking conservation efforts that are largely responsible for the great reservoirs of natural lands and wildlife populations this nation enjoys today. And as wildlife lovers everywhere remember this historic moment, none should forget the role that sportsmen – specifically hunters – played in making it happen.

As the 19th century was drawing to a close, it became clear that the vast clouds of bird species that had greeted America’s westward-pushing pioneers were rapidly declining. The causes were obvious to all: market hunting for meat and feathers, and unrestricted sport-hunting. The same fate rapidly befalling the great bison herds was now affecting birds – especially those moving north to south on the continent with the seasons.

Over the decades, some of the loudest and most influential voices being raised for stopping the slaughter were among the nation’s most noted hunters: President Theodore Roosevelt, John James Audubon, William Hornaday, and George Grinnel (the editor of Forest and Stream magazine), to name a few.

In 1916, Canada and the U.S. signed the “Convention between the United States and Great Britain [on behalf of Canada] for the Protection of Migratory Birds” that has become known as the Migratory Bird Treaty.

That original treaty gave impetus to growing belief that sport-hunting had, at its heart, not only a commitment to fair chase, but also a responsibility for stewardship of nature and all its gifts. These founding environmentalists believed hunting was not a right, but a privilege that came with those responsibilities.

The original Migratory Bird Treaty inspired sportsmen to push for a series of laws codifying not only the fair-chase principle of their sport, but also resulting in the financial streams that would protect the habitat essential for wildlife population and outdoors recreation.

Among those was the Migratory Bird Hunting Stamp – the duck stamp – that has raised $800 million and protected more than 5 million acres of wetlands habitat since 1934.

Sportsmen would be essential for the Pittman-Robertson Act, an excise tax on hunting gear providing funds for wildlife management and habitat protection to the state; and the Dingell-Johnson Act, which taxes fishing gear to raise monies for state fisheries programs and habitat efforts.

The anniversary of the Migratory Bird Treaty is a good time for sportsmen to remember the importance of the role they still play.

“As hunters, we have a responsibility to conduct ourselves ethically – and be leaders in addressing challenges to our traditions,” said Land Tawney, head of Backcountry Hunters and Anglers. “Visionaries like Theodore Roosevelt pioneered this approach, and sportsmen continue to reap the benefits of their foresighted actions.

“The Migratory Bird Treaty Act not only advances waterfowl conservation; it also codifies a set of ethical practices for sportsmen that is just as relevant today as it was a century ago.”

Indeed. So, take a bow, sportsmen. You’ve earned it.