Photo courtesy USFWS Mountain-Praire/Flickr Help! That’s the message going out this week from some of the nation’s largest sportsmen’s groups... 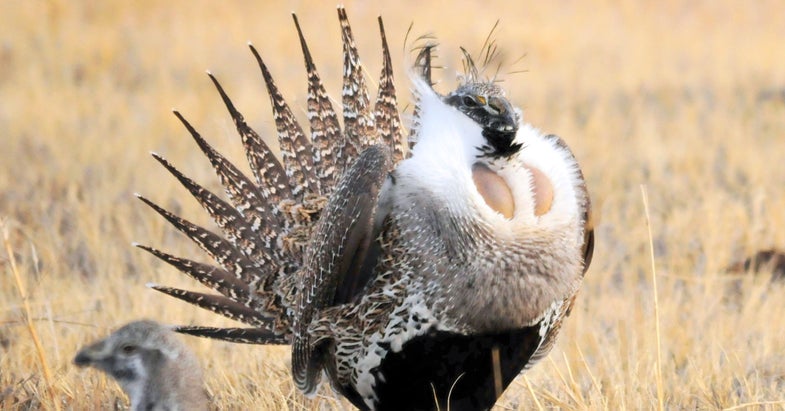 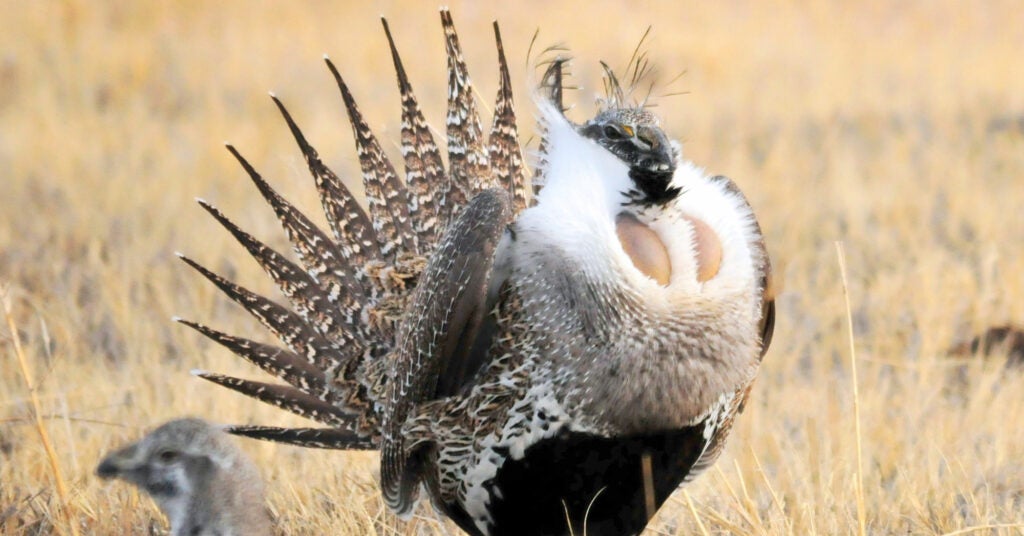 That’s the message going out this week from some of the nation’s largest sportsmen’s groups to individual hunters and anglers. They need you to pick up the phone or log onto your email account and send a message to your senators with these instructions:

Now these are big, well-funded outfits with millions of members between them, and staffs stocked with fish and wildlife conservation specialists spreading their messages on Capitol Hill.

But experience has shown these pros their most effective weapon has always been you—the men and women who hunt and fish.

Every day they go to Capitol Hill pleading with congressional delegations not to give away the public lands we depend on for outdoors sports to private industry, and not to dismantle the protections for clean water and air so vital to fish, and wildlife—and hunters and anglers. And on each of those visits they’re coming up against lobbyists from oil and gas, mining, timber, resort developments, and agriculture who have hundreds of millions of dollars to wave in front of the politicians noses.

It’s an uneven battle—unless the sportsmen’s groups can get the people they represent to spend all of five minutes getting involved. Even the well-healed lobbyists from the big industries know their millions will be wasted if a Senator understands the wrong vote could end his or her career.

Which is where you, sage grouse and the nation’s defense all come together.

As explained in previous posts, an effort to prevent the western sage grouse from being listed as threatened or endangered by the U.S. Fish and Wildlife Service is bearing fruit thanks to unprecedented collaboration between ranchers, federal and state agencies, and conservation groups. Success in protecting habitat has been robust enough that most experts expect the Service will not list the species when it reaches a final decision later this year.

But a cloud has been thrown over that happy ending by a group of Western GOP senators who have filed an amendment to the defense bill that would defer any Service decision for as long as a decade.

They claim the federal oversight isn’t needed, that the states can handle the grouse, that the conservation efforts would put important training grounds off limits to the military, hurt oil and gas development, and various other ills.

None of that is true.

What delay could do, however, is take the pressure off some of the partners in the voluntary effort, and result in destruction of enough habitat that in 10 years the bird would almost certainly be listed—and many landowners, industries, and sportsmen would be harmed.

There have also been the usual accusations about “radical environmentalists” trying to put public lands on hold. That hardly describes the members of groups like the Theodore Roosevelt Conservation Partnership and the Backcountry Hunters and Anglers.

You help can make a difference—something Montana sportsmen proved just a few weeks ago. Their phone calls and emails persuaded Rep. Ryan Zinke (R-MT) to split with his party’s wrong-headedness on this issue.

And that’s why the “Help!” message is going out to you this week.

You can fid out how to contact them here: Contactingthecongress.org.