Klamath River Dams to Come Down

It is a truism that success breeds success. Small victories light our way to grander visions that in turn change... 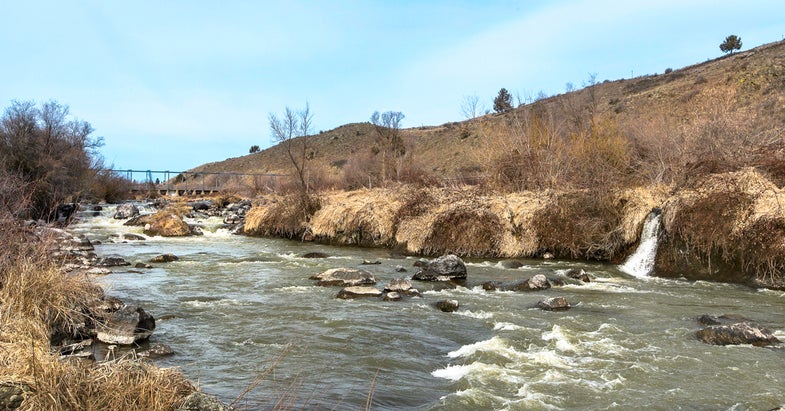 It is a truism that success breeds success. Small victories light our way to grander visions that in turn change our lives for the better, and make the inevitable setbacks seem less consequential.

Such is the case with America’s removal of obsolete dams and the restoration of rivers, fisheries and once buried watersheds, from crumbling old mill dams blocking Atlantic salmon runs in Maine to the abandoned dams on Wisconsin’s Baraboo and Milwaukee Rivers that were too expensive to fix, and too dangerously dilapidated to ignore (as Baraboo residents would say later, those removals were “more about bucks than bass,” but smallmouth bass, and an entire riverine world, have returned like gangbusters since the dams have come down). We have years-long efforts like Montana’s Milltown Dam, where acres of toxic sediments from a century of devil-may-care mining had to be removed and trucked away before the Clark Fork of the Columbia and the renowned Blackfoot River (the river in the novel A River Runs Through It) could run free again.

The most dramatic of these removals so far has been the dismantling of Washington’s Elwha Dams in 2012, where 102 years’ worth of sediment has been scoured from the old riverbed, the river runs clear and clean, and the big chinook salmon began returning within two weeks of the breaching. (See the documentary on the Elwha here, and see an interactive map of dam removals across the U.S. here—we are the world’s leader in river restoration.)

But an effort to restore the beleaguered Klamath Basin of Oregon and northern California is now underway that will dwarf all those that have come before. It will be the largest river restoration project ever undertaken. Like so many smaller dam removals, the Klamath project was driven first by simple economics. By early 2000, it was clear that these deteriorating old dams, owned by Portland-based electric power company PacifiCorp, would require at least $500 million in upgrades and repairs to make them safe and keep them functioning. It would be throwing good money after bad, and it would ensure a renewed fury in the battles over water management across the basin: toxic algae blooms in the lakes behind the dams were poisoning the rivers below all the way to the Pacific Ocean, 190 miles downstream. The dams had blocked 300 miles of salmon and steelhead spawning habitat, wrecking a fishery potentially worth billions of dollars, and one that native fishermen had depended upon for centuries before the dams were built. No one was happy with water management in the Klamath. PacifiCorp had, over the past years, installed wind and solar facilities that produce ten times the generating capacity of these dinosaur dams. More than 40 stakeholders, from irrigators to native tribes to conservation groups, and everything in between, participated in the protracted and exhausting sausage-making of an agreement to get rid of the dams, restore the watershed and the fishery, and create a new economy here, both in the restoration projects, and in the longest term, with farms and fish and a clean river that works for us all.

Here’s a link to the announcement from the Department of the Interior, and a more comprehensive breakdown, from American Rivers.