Malheur Refuge Takeover Is a Wake-Up Call for American Sportsmen 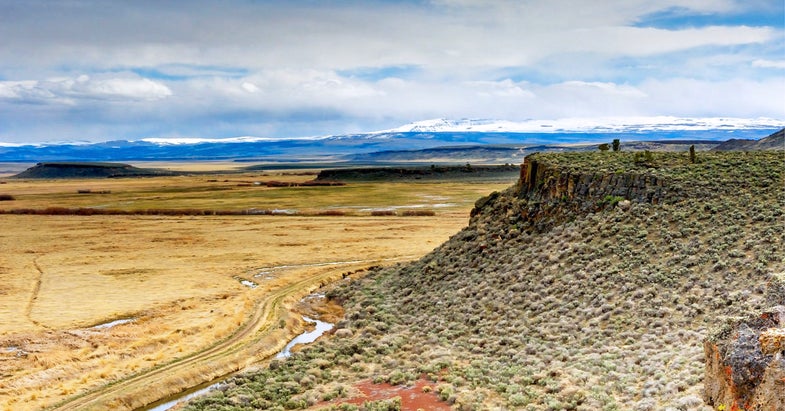 There’s plenty to be concerned about in this armed takeover of the Malheur National Wildlife Refuge in Oregon—and you many have read and thought about most of them. There’s the insult to law and order, which is the basis for any safe society. And there’s the idea that a group of our fellow citizens think they can shoot their way to victory when they lose in the democratic process.

Those truths are so evident in this episode it seems almost silly to even talk about them.

But there is one element in this incident that should alarm all sportsmen: The moral equivalency being granted this seditious act by some members of Congress and other elected officials. Especially worrisome and revealing is the support for that idea coming from the GOP presidential field. They might not agree with the use of weapons in this protest, but they are full-throated in their support of the demand that your public land—property you own and have paid to manage for generations and is the reason we have outdoors sports—be given away.

Regular readers of this space should not be surprised. My colleague Hal Herring and I have been following this issue for some time. And national sportsmen’s groups have spent years warning of the growing danger.

Unfortunately, as with many issues, the average outdoorsman—whether hunter, angler, birdwatcher or backpacker—has been sitting back, thinking, this can never happen.

But public lands policies are decided by our elected officials. I’d suggest all those who aren’t too worried about this situation spend a few hours checking the Websites of their congressional delegations, as well as those of the politicians running for president.

You’ll understand why it’s not hyperbole to say the Malheur National Wildlife incident should be a wake-up call for America’s outdoors community.