Photo courtesy USFWSmidwest/Flickr Good news for sportsmen: There may be more public land available for hunting and fishing later this... 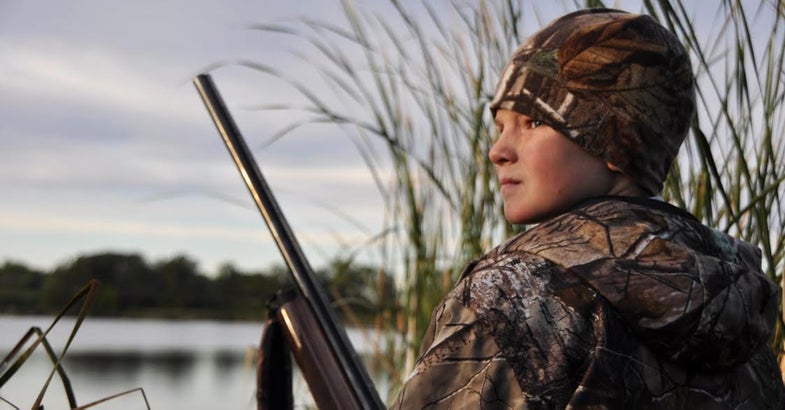 Good news for sportsmen: There may be more public land available for hunting and fishing later this year.

A recently proposed rule from the U.S. Fish and Wildlife Service would create or expand hunting and fishing opportunities on 21 refuges nationwide. Most notably, four refuges in North Dakota would offer fishing for the first time, while the Tualatin River National Wildlife Refuge in Oregon would have a new youth-only migratory bird hunt. The proposal would also alter existing regulations at more than 100 sites within the National Wildlife Refuge System.

“By expanding hunting and fishing programs across the Refuge System, we are furthering a rich tradition of providing quality recreational opportunities to the American people,” said USFWS Director Dan Ashe in a press release. “These programs support local economies, help people connect with the outdoors, and encourage people to value nature.”

Sportsmen’s groups are celebrating the proposed changes. “Access and opportunity are critical to Americans’ continued ability to enjoy our time-honored traditions of hunting and fishing,” said Land Tawney, the executive director of Backcountry Hunters & Anglers.

Erik Jensen, the co-chair of Minnesota’s BHA chapter, agreed noting the changes would aid hunters and anglers in northern Minnesota, “where accessing private lands nearby can be challenging at best.”

Nearly 47 million people visit national refuges each year, generating $2.4 billion for local economies and supporting more than 35,000 jobs, according to the USFWS.

The deadline for public comment is July 13. If approved, the regulations for the 2015-2016 season will likely take effect in the fall.