Photo courtesy of David Kobuszewski/Flickr Hunters and anglers often wonder why we have to spend so much time watching what... 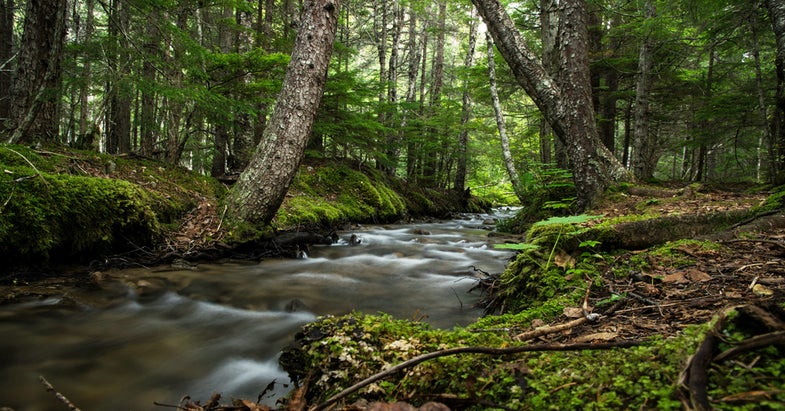 Hunters and anglers often wonder why we have to spend so much time watching what politicians are up to.

Within the last three weeks sportsmen’s groups were celebrating two important conservation victories: The Obama Administration issued a new rule that could restore protections to more than 20 million acres of wetlands, and a move that would have thrown a monkey wrench into sage grouse restoration efforts was killed.

But this week the Senate Appropriations Committee approved a budget that was basically undo all the good achieved in the last three weeks, cutting more than $2.2 billion from the budgets of agencies charged with protecting fish and wildlife habitat—and human health.

The committee vote was 16-14 exactly along party lines, with Republicans voting for and Dems against.

The Backcountry Hunters and Anglers Association provided a list of the most egregious actions:

• Land and Water Conservation Fund: $292 million is provided for land acquisition, conservation easements and state assistance grants, which is $14 million below FY 2015 levels and $108 million below the level requested by the administration.

• National Park Service: $2.73 billion is allocated for national parks—$112 million above FY 2015 enacted levels but $321 million below the administration’s requested level. (Ironically, this would underfund parks in 2016, when the National Park Service celebrates its centennial.) While $30 million is earmarked for maintenance and repairs, this falls far short of the $121 million requested by the administration to help address a $11.5 billion maintenance backlog in the park system.

• One rider would block implementation of that new “waters of the U.S.” rule.

• Another would undo the good news on sage grouse by preventing the U.S. Fish and Wildlife Service from fulfilling its obligations under the Endangered Species Act and issuing a decision on whether the greater sage grouse should be listed as endangered under the ESA.

Since the Obama Administration and most Democrats oppose most of those actions, this probably sets up a fight that could end up with another stalled budget process—which inevitably leads to a loss of protection for fish and wildlife habitat, clean water and clean air while the two sides slug it out.

So it’s important for sportsmen to lets their congresspeople know where they stand—especially if they are GOPers.

You can find out how to do that here: contactingthecongress.org.