Yellowstone Fish Kill a Warning Sign of the Future

In 2008, Trout Unlimited joined the Natural Resources Defense Council to produce a science-based report “Trout in Trouble: The Impact... 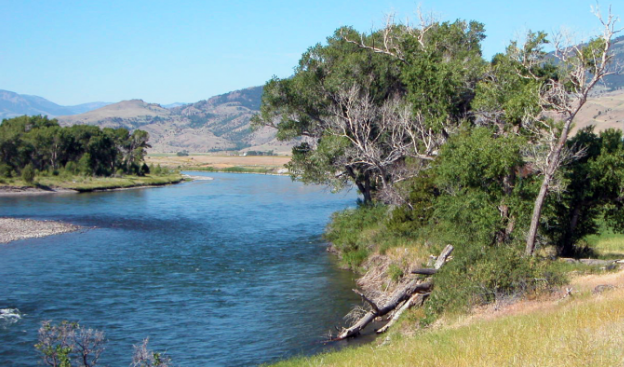 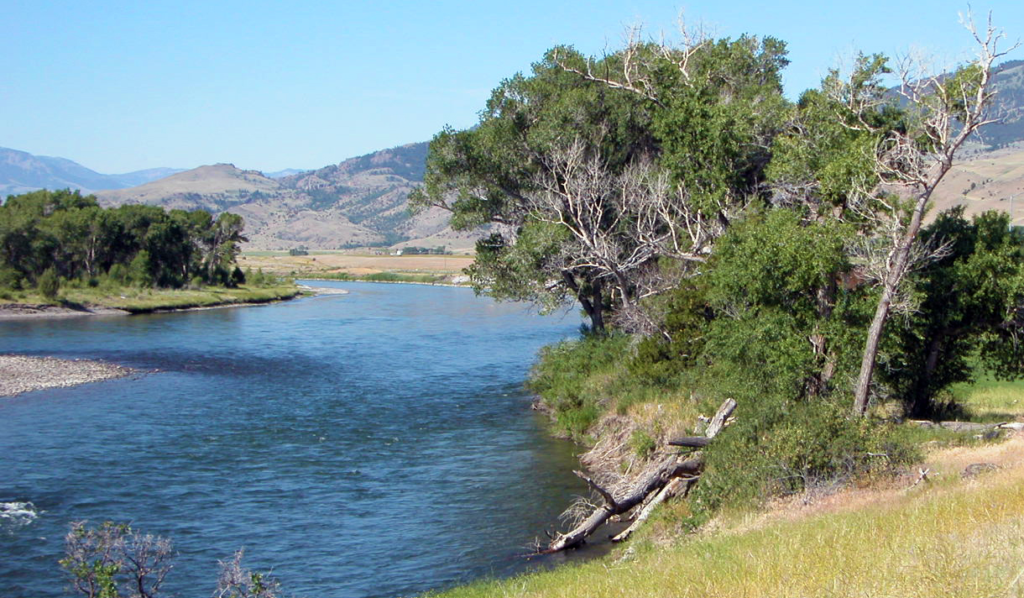 The Yellowstone River running through Paradise Valley in southwestern Montana.

In 2008, Trout Unlimited joined the Natural Resources Defense Council to produce a science-based report “Trout in Trouble: The Impact of Global Warming on Trout in the Interior West” that opened with these statements:

Global warming is the single greatest threat to the survival of trout in America’s interior West. If nothing is done to reduce human-produced greenhouse gas emissions—the primary culprit behind global warming—trout habitat throughout the Rocky Mountain region could be reduced by 50 percent or more by the end of the century. Eight years later, that warning is hard to ignore after last week’s news that 183 miles of the Yellowstone River—a blue-ribbon trout fishery in what should be the height of angling season—was closed to fishing.

The reason: Proliferative kidney disease (PKJD), a deadly, parasite-born infection rarely seen in North America, had killed thousands of fish and was spreading in the Yellowstone watershed.

The suspected major cause: Water temperatures that have been rising due to human-cause global warming.

This isn’t coming from the so-called climate extremists, but from the professional fisheries biologists and researchers who study and manage one of the nation’s most treasured trout resources.

According to Montana Fish, Wildlife and Parks, “For more than a month starting in mid-July, daytime high Yellowstone River water temperatures (at Livingston) hovered around 70 degrees Fahrenheit. Ideal temperatures for whitefish and trout are the mid-50s.”

The agency said, “The magnitude of the kill is unlike anything our fish health specialists have seen, and that’s likely because fish in this river system are naïve to this parasite (meaning: less immune to the disease) than populations previously exposed to it.”

Experts with the Montana Wildlife Federation said, “In addition to generally weakening fish, high water temperatures also increase the virulence of PKD itself. An increase in average temperatures allows for faster parasitic spore development of PKD in the host and a longer timespan for PKD to develop.

“Research shows that higher water temperatures have led to a higher prevalence of PKD in wild salmon in northern Europe. In fact, scientists have specifically cited PKD as a disease that will be aggravated by climate change.”

Since that 2008 report, greenhouse gas emissions have continued to grow, reaching the highest levels in 66 million years, pushing temperatures on the planet to record marks. In fact, the EPA said July was the hottest month ever recorded by humans. And the National Oceanic and Atmospheric Administration says western states have seen some of the sharpest average increases:

I know some of the regulars to this space will reply with the usual barrage of denier nonsense. But by now you should be asking yourself: If global warming science is a crock, why are so many of its predictions happening?

If we don’t address this issue soon, many of the trout streams our generation has known and loved won’t be around for our grandchildren to enjoy.

Those dead fish are not part of a global conspiracy. They are evidence of what is coming our way if we don’t address greenhouse emissions.