Our Rifles Editor, David E. Petzal, answers your questions on guns, shooting, and life. Q: Should every shooter keep at... 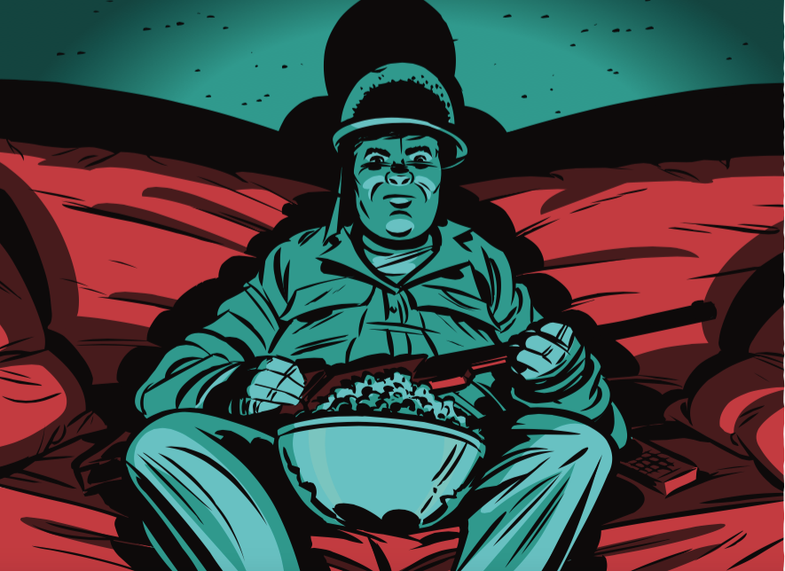 Q: Should every shooter keep at least one rifle in a military caliber for use in defense of country? —William Teifke, Big Rapids, Mich.

A: Keeping a rifle of military caliber in your home to defend the country is pretty useless unless you have some military training to go with it. It takes a period of intensive schooling to produce a competent combat soldier, and if you lack this, you will be killed quickly. Israel and Switzerland require military rifles to be kept in the home, but by reservists who have done three years, and 21 weeks, respectively, in uniform.

Q: What vintage scope would you recommend for an older rifle? —Jeff Shoults, Potosi, Mo.

A: I would not recommend any of them and suggest that you drop the idea. By “vintage scope,” I assume you mean something 50 years old or so, and sights from that time did not have great glass. They also fogged when a cloud passed over the sun or a deer cut a wet fart in the next feedlot. With the exception of Unertls, which are for targets and not game, old scopes were a horror compared with what we have today. Instead, get a Leupold FX-II 4X or 6X fixed-power scope, which offers modern optics in a traditional form that will look right at home on your older rifle.

Q: I’m interested in a CZ rifle chambered for 9.3×62. I’ve heard that this round can take down any big game. What do you think? —Edmund Coleman, via e-mail

A: The 9.3×62 is one of the great all-around African cartridges, sort of a poor man’s .375 H&H. It was first sold in 1905 and featured a heavy (285-grain) bullet at low velocity (2150 fps). Despite the modest ballistics, the round was very effective on everything, and its recoil was very manageable for what it delivered. Today, the velocity is 2350 fps, but it’s still a mild kicker and enjoying something of a renaissance.

Q: Do you think the long-range craze is causing some hunters to shoot farther than they should in the field?
—Max Jaber, Nashville, Tenn.

A: There’s no doubt in my military mind that a lot of people are blazing away at ranges for which they are unqualified. Buying the equipment doesn’t give you the skills; years of practice does, and I know very few shooters who are willing to put in years of practice.

Q: What was your first rifle? Do you still have it?
—Rebecca Healey, Santa Fe, N.M.

A: I got my first rifle at age 14 in 1956. It was a Winchester Model 77 .22, the one with the detachable magazine. Much as I loved it, it was a bad choice because being a semiauto, it encouraged me to pour ammo downrange instead of being careful, and it spit unburned powder in my right eye. I believe I sold it in 1960 or so.

Q: What do you think of all the new species-specific ammo?
—Dale Brauer, Rochester, Minn.

A: On the one hand, ammo makers have not done a particularly good job until recently of making clear which bullets are for which species, so perhaps this labeling is a step forward. But to say that something with a critter’s name on it is better than a good, well-chosen generic bullet is just nonsense.