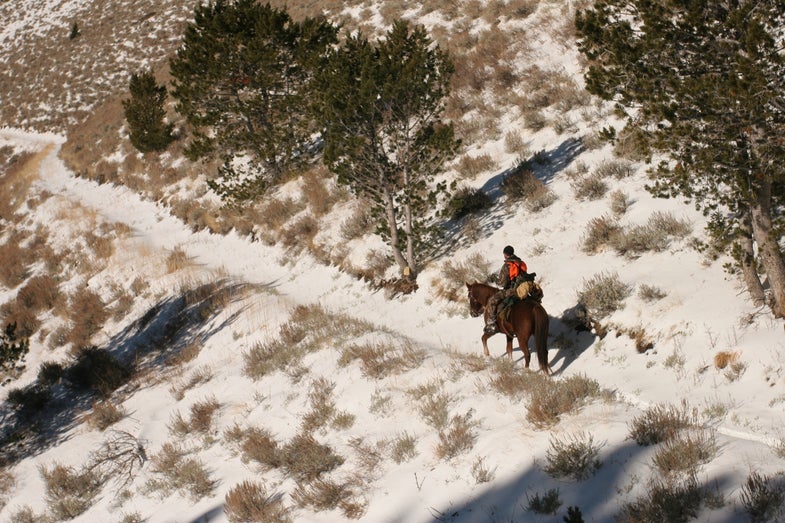 “By my troth I care not; a man can die but once; we owe God a death and let it go which way it will he that dies this year is quit for the next.” William Shakespeare, Henry IV, Part 2

The Bard was obsessed with this thought, and since it generated some heat in the previous post (“Alone, Alone) we might as well beat on it some more.

It’s all well and good to die in the wilderness because you were Asking for It, and it certainly beats giving up your soul in a hospital room next to a machine that goes ping, but what usually happens is, your troubles are over but the people you leave behind have to cash the check that you wrote. I find myself in old age minus the company of half a dozen friends who should be alive today, and I am much the less for it.

Since much of what we do is inherently dangerous it’s wise to learn the difference between reasonable risks and dangerous situations, and to be able to spot dangerous people, of whom there is no shortage.

Over the years, I’ve walked off one trap squad and probably half a dozen hunts because the people I was with were dangerous. If I had not done so, I would have been Asking for It.

I’ve done a ton of horseback riding over the years, and everyone I know who has handled horses for a living has been bashed, but good, at least once. But the worst I’ve ever gotten from a nag was a world-class bloody nose when my horse fell and we were both flailing around on the ground trying not to fall down a mountain. His hoof and my face tried to occupy the same space at the same time, and my face lost.

I don’t shy away from horses because I can tell when a horse has even fewer brains than normal, or when horse trouble is coming, and am pretty good at staying on their backs, so the odds are in my favor. Also, I’ve never been on a horseback hunt where I was by myself. I know of a Montana cowboy who ran a winter trapline on horseback, and 25 miles from the ranch, lost his seat and fell. He couldn’t get the horse to stop, and couldn’t get his boot free of the stirrup, and the horse walked back to the ranch dragging him to death in the process. If there was someone with him, or he had a pistol, he might have been saved, but he was Asking for It and he got it.

SEALS who are going through Basic Underwater Demolition School where they weed out the truly tough from the merely crazy, and the training is authentically dangerous despite extensive safety precautions, are assigned Swim Buddies. Your Swim Buddy is the guy who is supposed to see that you’re going into hypothermia for real, or that you’ve swallowed a big mouthful of water a couple of miles out at sea and can’t breathe. If you’re separated from your Swim Buddy during BUDS, you’re in a world of trouble, and for good reason: you’re Asking for It.

In South Africa, a number of years ago, a friend of mine shot an eland non-fatally and we tracked it for something like three days. It wasn’t rough country and we weren’t moving fast, but somehow the tracker learned that I was in my mid-60s and this did not sit well with him. In a country where the average life expectancy in that year was 52, I was almost inconceivably old to be tracking down eland. He said to the PH, “If we don’t stop soon that old man is going to die.”

We stopped, not because I was about to infarct, but because the eland had stopped bleeding, and was eating and drinking, and the sooner we let him alone, the better. Was I Asking for It? No. There were other people with me who had cell phones, and the medical service in South Africa and Namibia is very good, and if my heart had attacked me I would have had help right away. And if it had happened and everything went wrong? Well, cashing in your chips in Africa with a rifle in your hand beats the hell out of doing it in a hospital room with a machine that goes ping.