The big dove-season winners are me and everyone like me who got out and had a good time on September 1. 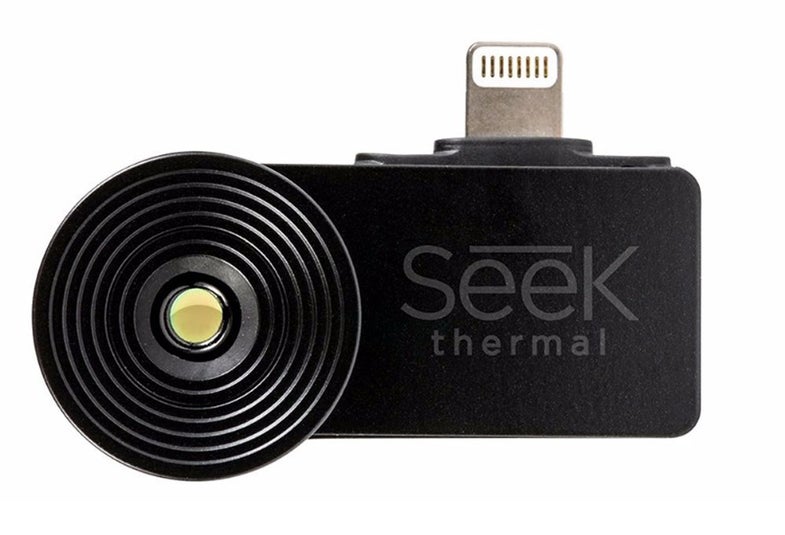 The Seek Thermal Compact ($249) has hunting applications__—but is it any use in the dove field?. Seek Thermal
SHARE

The big dove-season winners are me and everyone like me who got out and had a good time on September 1.

The doves are the big losers. There’s no way to sugarcoat that one. They take a beating.

Ammo companies are also big winners because hunters shoot 7 to 8 shells per dove bagged. I did my bit, burning 3–3 1/2 shells per dove, which is, honestly, not very good for someone who shoots as much as I do. But, who cares? I had fun, I stimulated the economy, I shot dinner.

In the win column: 20-gauge Federal steel 6 shot, ¾ of an ounce at 1425 fps. When I managed to hit with these, doves fell flat, including an unlucky one I shot at 45 yards or so. The shotshells have worked just as well on the handful of doves I’ve shot since opening day, too. Someday we may be required to shoot steel at doves, and if that day comes, do not fear—we have ammo that can kill them.

Loser: My first attempt at finding downed doves with a Seek Thermal imager (thermal.com). My mind was boggled by the sensitivity of the Seek imagers I saw at SHOT. They offer a couple of models: the Compact, which fits into a smartphone jack, and the Reveal XR, which looks like a flashlight. They are sensitive enough to detect the heat of fingerprints after you take your hand off a table. They will show you where cold air is getting into your house in the winter, and they will show the heat signature of animals. Of the two, I prefer the Compact, which uses your phone’s screen to give you a bigger, sharper view than what you get with the Reveal. These imagers have a range of several hundred feet, and they are miraculous. This spring, my F&S colleague Brad Fenson used one to find a dead bear at 150 yards on a hunt , and I figured it might be just the thing for finding downed doves in stubble, where they can disappear. My first attempt was a complete failure. Dead doves don’t seem to give off appreciably more heat than the ground on a hot September day. So far, technology has not made retrievers obsolete, although Seek imagers drool and bark less than dogs. I will try this again, however.

Winner: The extremely low-tech Perry suspenders have been the big winner so far this hunting season. I am plagued by hunting pants that don’t stay up, or, perhaps, by anatomy that will not hold up pants. Suspenders are the answer, but the clip-on kind come undone in the field and are a distraction, and I’m not sewing suspender buttons onto all my hunting pants. Enter the Perry suspenders, which have sturdy plastic clips that hook onto your belt and remain attached as they as supposed to, while performing the vital task of holding your pants up. I saw them on one of the old guys at my gun club, and though you should never take fashion cues from old guys at gun clubs, I saw right away that the Perrys were the solution to my problem. My pants stay up, my suspenders stay hooked, and it’s all good, except that my younger son, who is a sharp dresser, is deeply offended by them. “Those hook onto your belt,” he said, outraged. “Suspenders don’t work that way.”

I shrugged. “These suspenders work that way,” I said.

And work they do. Perfectly. I may even get them in a couple more colors. Possibly even camo…

I have promised my wife and son I will only wear these in the field, but they are part of my hunting uniform from now on. The Seek Thermal imager remains a work in progress.