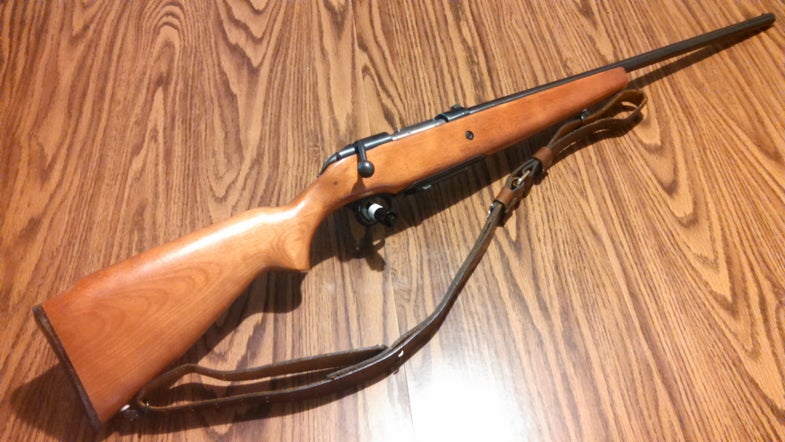 Today’s gunfight pits two bolt-action shotguns against one another. Bolt-action shotguns have a strange appeal to a lot of people, including today’s gun owners. Many remember them fondly as first guns, or as Grandpa’s farm gun. Some are are just fascinated by bolt-action shotguns because they are odd, which is the case with the owners of today’s guns. It could just be an Iowa thing; both owners are fellow Hawkeye Staters. In fact, I was even along on the days Clint shot his first dove and first geese with his Marlin. Here are the guns: 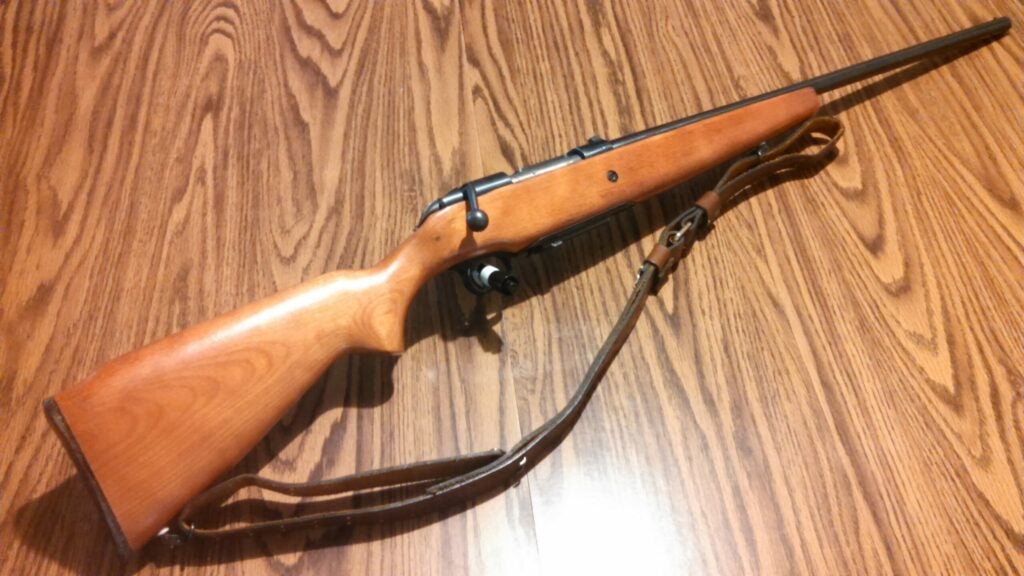 Recently I have been obsessed with acquiring a bolt-action shotgun, although the reasoning is beyond me. I have always been attracted to their looks and function. They are simple and generally easy to acquire at a cheap price. I had trouble finding the right gun. Finally I found this gem, a New Haven 485B 20 gauge. The condition is more than good enough for a novelty gun and the occasional small game gun. I have bagged a few squirrels with this gun but it is also fun to pull out when shooting with buddies. The look on their faces is priceless when they ask, “What is that thing?” 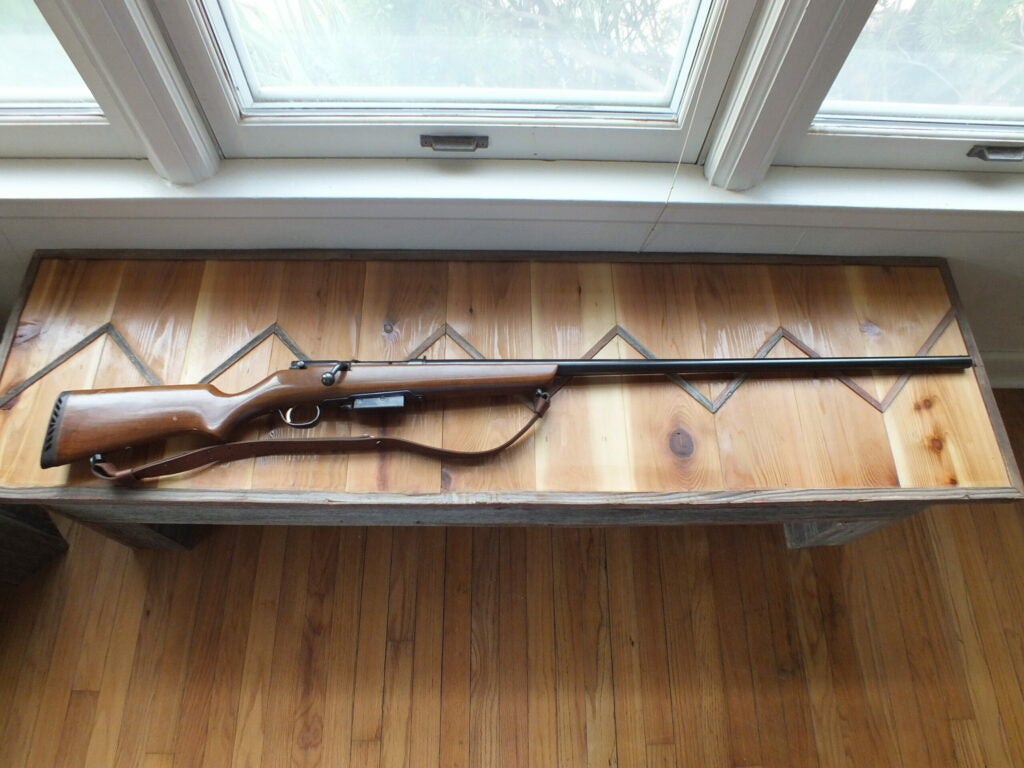 Clint’s Marlin
This is my Marlin Model 55 Original Goose Gun. I saw one in a gun shop a few years ago and was mesmerized by its 36-inch long barrel. I prefer long barrels on my shotguns, and this one has the longest one I have ever seen. I like how long-barreled shotguns swing and even with the extreme length on this one it does not feel barrel heavy. It has a 3-inch chamber and a full choke and is fed by a two-round detachable box magazine.

I have never been one to follow the crowd and I enjoy owning and using unique and vintage firearms. I sure get a lot of comments when I pull it out for a round of skeet at the local gun club. Despite its tight choke and long barrel, I broke just as many clays with t as I do with any other shotgun. With all of that barrel hanging out there, once I get it swinging it doesn’t want to stop. Doubles are a challenge though. I can work the bolt in time but have trouble getting back in the gun to make the second shot. However, I bought it mainly to take goose hunting and had the chance to take it out a couple of times last season. It’s a little unhandy in a layout blind, but I think it would really shine as a pass shooting gun.

Do you like bolt-action shotguns, too, or do they leave you cold? Pick your favorite. Vote and comment below, and please keep the gun pictures coming to fsgunnuts@gmail.com.